THIS morning around 2:30, while watching “Speak For Yourself” I heard something that irritated me, mostly because it’s flat-out untrue. It was said that Cowboys owner Jerry Jones holds all the leverage in regards to the holdout of Cowboys RB Ezekiel Elliott. Given what just happened with former Steeler/current Jet RB LeVeon Bell, this represents old thinking.

The thinking is, because there are two years, not one year, remaining on Elliott’s contract, the Cowboys can sit pat and eventually Elliott will either return on his current deal, or sign the Cowboys “take it or leave it” offer. That thinking is shortsighted and focuses on a commodity based mindset. It does not take into account, the entirety of the picture here.

Look, every sports show that talks about this issue, will tell you about what the player stands to lose here. No one seems to be thinking much about Elliott’s leverage, or what the organization stands to lose. Even more pressing is what Jones stands to lose personally. Oh yes. He has skin in the game. Literally. 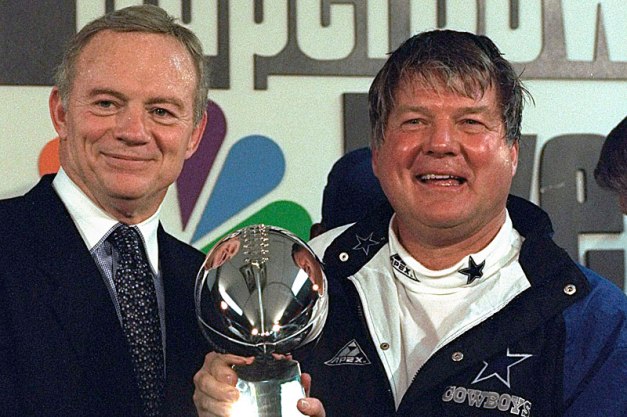 Remember when Jones forced out head coach Jimmy Johnson? The reason was largely because Jones felt that he didn’t get enough of the credit for building the Cowboys into a two-time (1992 and 1993) Super Bowl winner. Jones wanted to prove that he could win one without Johnson, and hey, Cowboys won another Super Bowl in 1995 under head coach Barry Switzer. However, everyone with at least two brain cells said “Yeah, but those are all still Jimmy’s players. Barry and Jerry just rode shotgun.”

So from that day to this, Jerry Jones has been on a quest to win one without ‘Jimmy’s players’. The problem is that Jones is 76, and there are fewer days ahead than behind. He is literally running out of time to get what he wants. And therein lies Ezekiel Elliott’s leverage. It’s TIME.

Due to Jones race against the clock, he has the Cowboys built to win now. Their window is now. Elliott’s holdout derails that, because the team goes as he goes. If Elliott no show, he no go. He no go, they no go. That burns a year of Jones’s life, over a sum of money he’d be willing burn to warm his feet. Jones needs Elliott more than the money. The money is a meaningless commodity. What’s precious is his remaining time.

But the game of one-upmanship must be played right?

Except… The Cowboys have already had Morris. He was on the roster in 2016 and 2017. He was a teammate of, and the back-up to Elliott, before being released a year ago. If they really wanted Morris, they could have kept him. They didn’t. Could have had him months ago. They didn’t. So the Cowboys gallivanting around with some guy they settled for, won’t light a fire under Elliott. How could it? Why would it? Even Morris knows he’s just a seat warmer.

There’s only so long left for Jerry to get what he’s spent decades craving, and Elliott is clearly the key to that. Whether Jones even has a chance at it, depends on him not playing the game of one-upmanship.

Then again, the game could go on and keep yielding the same old result: 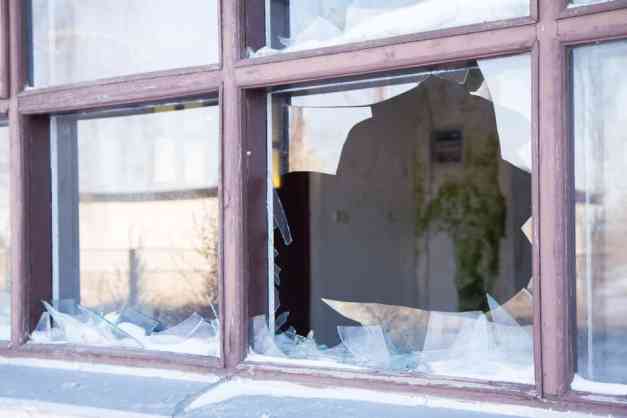