WHEN we lost MLB Jordan Hicks last year, it was just “Next man up“, right?

The next few men (as it turned out), sort of sucked. Hick’s injury exposed a severe, almost crippling, lack of development in our reserve/young LB’s. That said, Defensive Coordinator Jim Schwartz, did manage to compensate for it, but odds are good that we can’t get away with that again.

Instead of tempting fate and being reckless with the middle of our Defense, we should rotate our back-up LB’s this year. That way they can get some defensive snaps under their belts. I don’t mean rotate them as a package, like we do with the Defensive Line. I mean just drop one guy in at a time, so he can learn the reads, calls and signals.

This way we develop guys, and can be confident when they’re needed, instead of what happened with Joe Walker,  Najee Goode and Dannell Ellerbee. The guy who knew the calls (Walker) couldn’t play. The guy who could play (Ellerbee), didn’t know the calls. And the guy who shouldn’t play regular downs (Goode), got beat for Minnesota’s only score, due to a miscommunication during the first drive of the NFC Championship game. 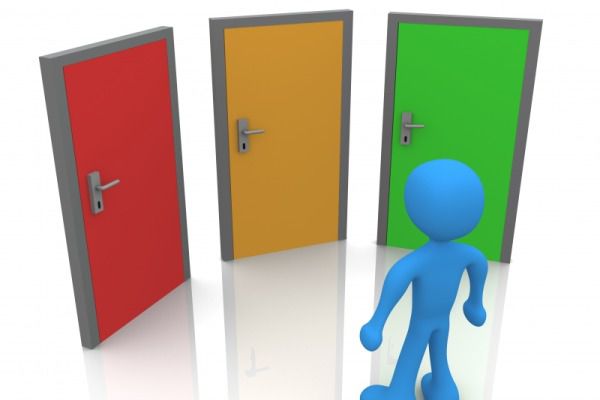 In 2017 at back-up MLB, there was a tiger behind every door.

We need to make a point of developing young LB’s this year. That way, when we need one to step up, we’ll run the risk of actually having one (or more), that we can feel confident about. (That way SS Malcolm Jenkins won’t ever end up having to play LB again. All 204 pounds of him.)