TOUGH guys don’t whine. If you’re one of these jersey burning types, who declared the season over well before it is, then listen up: Stop talking about how tough you are, how bleed green you are, and how you love your team regardless. Honestly, some of you pussies are downright fucking embarrassing.

The media feeds on negativity and so they pump it. They promote it. Controversy sells papers and generates clicks, and some of you just feed right into it. Our team is struggling as it is. Do we REALLY need to kick them when they’re down? Is that how you learned how to be fan. Bail when it’s not rosy? Quit because the road isn’t smooth.

Is that the sort of blood that you come from?

I’m going to slam some truth down, hard enough to break your fucking dining room table. If the Redskins fans can talk about still having a chance, YOU bailing now is a direct indicator of how yellow your spine is. The only quitter I see, is in your mirror. The Eagles aren’t done until they’re actually, MATHEMATICALLY, done.

As for now, we aren’t done. 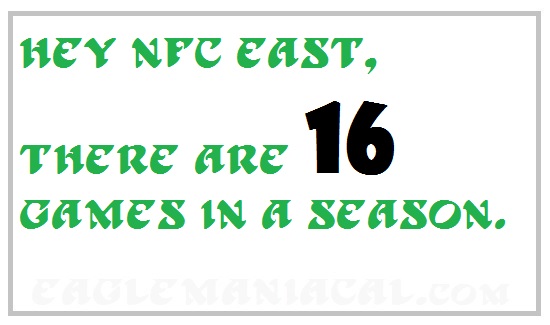 The Eagles still need our cheers and positive reinforcement. Athletes lie and say that they don’t read articles, or listen to call-in shows, or things of that nature. And the second that the shit hits the fan, those same athletes say that they have to block all that out. How can they block out what they were already ignoring? Simple. They were never ignoring it.

My point is that they hear us. They hear us on WIP radio. They hear us on Twitter. They hear us when we catch babies at the scene of a fire. They overhear you when they’re out shopping, or eating. They see what gets said about them on shows like ‘Quick Slants’ (Right, Brandon Graham?) They hear me when they come to this blog. (And they do.) 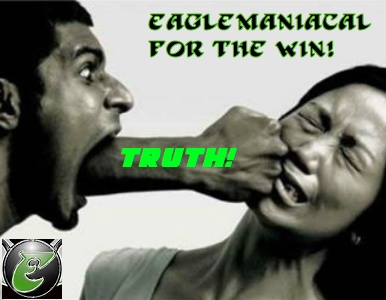 So if they hear us, then how about we say some shit to INSPIRE them? When you inspire people you get more out of them, than when you shit on their name. Why spend 7 months missing football, only to quit on the season early? Who does that?? Don’t reserve being a fan for game-time only. Quit whining and get to barking. Get to howling.

Remember those dog masks and how much I hated them, because we weren’t really underdogs in 2017? Well NOW we’re honest to god underdogs. Care to buy a mask? Do you have it in you to root for a REAL underdog? If you feel like I’m calling you out, it’s because I am.

Let’s see who the tough, bleed green fans REALLY are. 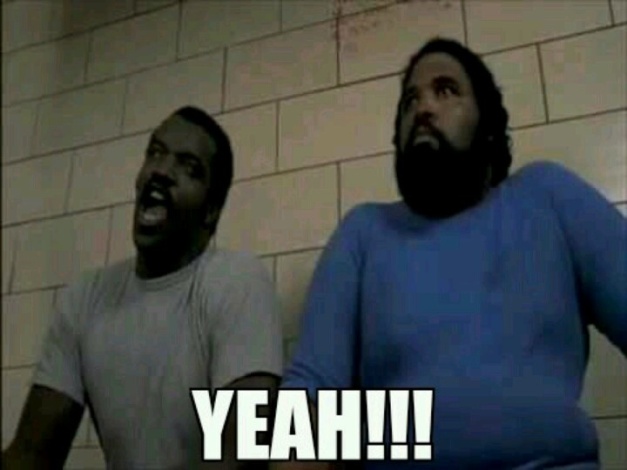