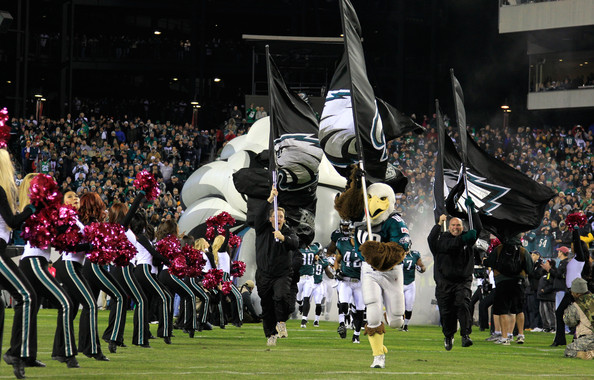 EAGLES vs “Football Team”. My god. How does Washington not see how stupid that looks?

Then we realized that we needed speed. Speed was our need. Greasy, fast speed! 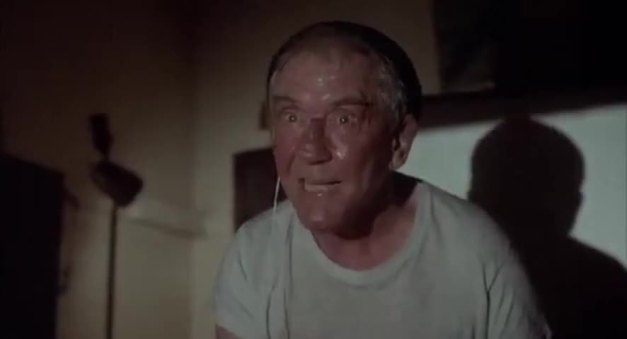 So we added it. WR DeSean Jackson returns! Instead of making him our only source of speed, the Eagles also added WR Marquis Goodwin. Then WR John Hightower. Then WR Quez Watkins. Goodwin opted out of 2020, due to Covid-19 concerns. That leaves us with “only” three players who can blow the lid off of the defense, this Sunday.

A badly wounded Eagles team won the division in 2019. Then we lost in the first round of the playoffs. That made the team angry. And hungry. So they spent the offseason, sharpening, honing,  their edge so fine, that you can hear a breeze splitting against it. If the Eagles could defend in 2019, they can hunt in 2020.

Win the division and we’re in the playoffs. No nonsense about being the 7th team, or getting help to qualify. Win and we’re in. Beating 2020 means winning the division. So that’s the mission: Beat 2020.

The first Adam’s Apple that even now, trickles blood at the point of our sword? Washington.

Settle your affairs Washington! The Eagles are coming.

The point of Four Things isn’t to predict a winner, it’s to discuss which tactics will practically guarantee our Eagles this win. CAUTION: I don’t have the faintest clue as to what a point spread is, and I know even less about how it works. I know football and that’s IT. If you use FT as a gambling tool, you are trying to lose your money.

So let’s talk about the Four Things we need to focus on this week versus the (ahem) “Football Team” :

1) Run the football: That means at least 24 handoffs this week. Washington’s defense is sporting a new scheme. That’s true. Still, their interior is the same guys that our Offensive Line has physically been pushing around for years now. This year however, they’re smaller at DE and OLB. That won’t fare well vs our 2-TE sets. Especially if we don’t give them a strong-side to read easily. I guess they could always walk the SS into the box. Right, DeSean?

2) Blitz off our right: The loss of LT Trent Williams was massive. So Washington is attempting to plug the hole with OT Geron Christian Sr. Yes, Senior. He’s just 24 years old, and he’s already listing himself as “Senior”. I suppose it’s so he isn’t mistaken for his 3 year old son. In any case, he’s basically Halapoulivaati Vaitai, in a Redsk- Football Tea- (Lord, give me strength), Washington jersey. Overload his side. Confuse him. Force their RB to give blitz help on the edge, and take away one more receiving option. Let’s get their QB holding that ball a little bit longer.

3) Throw aggressively: SS Landon Collins is one hell of an ILB. Too bad that’s not what they signed him to play. That has led to one the most flammable secondaries you’ve ever seen.The funniest part was this offseason, when they gave CB Ronald Darby a boatload of money to pretend he’s hurt after blowing some more coverage assignments. This couldn’t be happening to a better team, and I mean that sincerely. A better team wouldn’t pay him. Get that ball down the field, Carson!

4) Make tackles: Seems like a silly thing to say, but winning has a great deal to do with confidence. Start out by doing things right, and the confidence will bloom. Not just that, but missed tackles might make Washington’s suck-ass players feel like they have a chance. Take a chainsaw to that shit while it’s still in the cradle. Make those tackles.

If we do all these things we should win, with a score looking like…

Check back in a couple of days for Four Things Reviewed, and we’ll discuss how it went.