NOBODY is talking about the best part of QB Carson Wentz’s four year extension. Not surprising given that the national media doesn’t talk about the Eagles as much as they should. Thus, they are not as familiar with the Eagles, as one would expect professional football pundits to be.

That’s where I come in. I provide detail to their broad strokes. Color to the washed out grays that we’re always pained with. I can do it, because I know the Eagles. Over a quarter century of intense, fanatical devotion has made me intimate with their thinking. With their patterns.

A bunch of professional amateurs. Come to me and get your fill. Let me make you feel good.

Devil’s in the details, folks. Don’t lament the loss of VP of player personnel Joe Douglas (Jets) in the Front Office, we still have GM Howie Roseman. He’s the wizard. He’s the key. As long as we have him, we still have a great chance to be great every year.

Now about that “best part”.

Instead of making 700K, wouldn’t it be great if he could get his mitts on some of that money sooner than next year? For his charity. For his family. For hookers. Well maybe not the hookers, but you see my point. Very soon he could have incentive to rework his deal to look more like that cap friendly 25.6M over the next six years.

Three years from now, that 25.6 would be a very cap friendly number. Especially with the new Collective Bargaining Agreement in place. The Eagles might literally have, well… 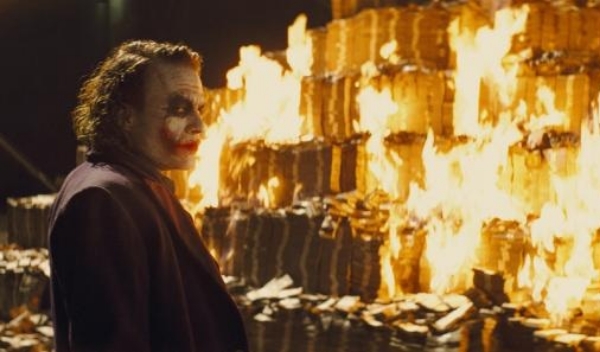 I still haven’t mentioned the best part! And here is where it helps to know a team. To be familiar. Intimate. What has the Eagles recent weapon of choice been for clearing cap space? It’s been converting players salary, into bonus money.

While the Eagles could rework Wentz’s deal to get him more upfront cash soon, they also have that back door option of creating further cap relief later, since he has no amortized salary cap figure after 2020. They can create enough space to stay competitive, despite carrying a large salary, that naturally decreases in cap percentage with each passing year.

So there are essentially two avenues to create cap space, and when the time comes, Carson will be willing, maybe even eager, to walk through those doors.

Did I leave you feeling good? Told you I would.

2 comments on “WENTZ’S DEAL GETS BETTER”