LAST year… the Redskins finished 2 – 4 in the division and 7 – 9 overall. They got out to pretty good 6 – 3 start, but then were decimated by major injuries to their…seemingly everything. They ended the season ranked near dead last in scoring (29th), yards (28th), passing (28th). Defensively, they at least held their own in points allowed (15th). The 7 – 9 finish left many feeling that the team’s nucleus was solid, and that they have almost all of the pieces needed, for a run at the NFC East throne.

That was last year. Keeping in mind that though the Draft will change some of this, the following is a report on how the team looks today, prior to the NFL Draft…. 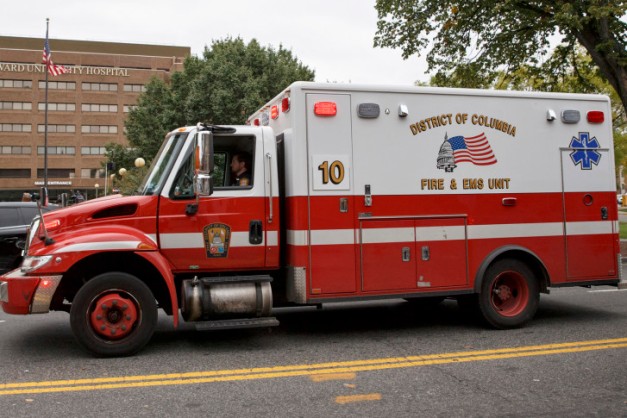 With the devastating leg injury to Alex Smith still being re-habbed, the team needed a starter. So signing Case Keenum would be easy to understand/forgive. But giving up something, anything (a player, a pick, half of a ham sandwich, whatever), to acquire a passer with a 26 – 28 career mark as a starter, is practically a cry for help. Listen…. “Someone stop us, PLEASE!” Did you hear that? Keenum’s only two playoff games include a loss that dumb luck turned into a win, and then getting absolutely shelled and exposed as a fraud a week later. And they traded for this guy! Which basically tells Colt McCoy how little faith the team has in him. (-)

With the devastating leg injury to Derrius Guice being rehabbed, the team needed a starter. Enter Samaje Perrine who spent a good deal of 2018 as a healthy scratch.

At the age of 33, Adrian Peterson ran for over 1,000 yards, even breaking a 90 yard touchdown run vs the Eagles. (In a game where he still failed to rush for 100 yards). As a reward, the team gave the now 34 year old, a new 2 year deal. (Cry for help?) Chris Thompson spent lat year being dinged up by injuries, and as a result couldn’t offer an effective change of pace option. Between Peterson, Guice, and Thompson, this team should be a competent enough backfield. Provided they don’t have to face too many loaded boxes. (+)

With the devastating leg injury to Cam Sims last year, this team was being given a glimpse of what was to come. Sims (based on a great 2018 camp), had the staff eager to deploy the weapon that everyone else had overlooked. Then got hurt Week One. Then halfway through the year, Paul Richardson had a shoulder injury which derailed the team’s plans to add some explosiveness. But to be fair, it already wasn’t going well before he got hurt. For the third year in a row, Josh Doctson failed to crack 600 yards in a season. Not bad for a guy selected 22nd overall, three years ago. And Brian Quick is also on the roster! Sims, Richardson, and Doctson are all back this year, but that line-up isn’t even scary on paper. (-)

With the dev- Sorry. Got into a rhythm. Remember when Jordan Reed was scary? He probably doesn’t either. Calm down! That wasn’t a concussion joke! That was just pointing out that it’s been a few seasons since he was problem for anyone trying to cover him. Weird stat: He’s never had a 40 yard reception. That said, still he was a weekly headache. He used to be that good. He’s still above average as receiving option, but no one to fear anymore. For the last three years, Vernon Davis has done such a good job of picking up the slack for Reed, that it makes no sense for him to still be #2 on the depth chart. Both are more receivers than blockers, and that is where Jeremy Sprinkle comes in. It’s a solid group, but there’s no need to game plan for them. (+) 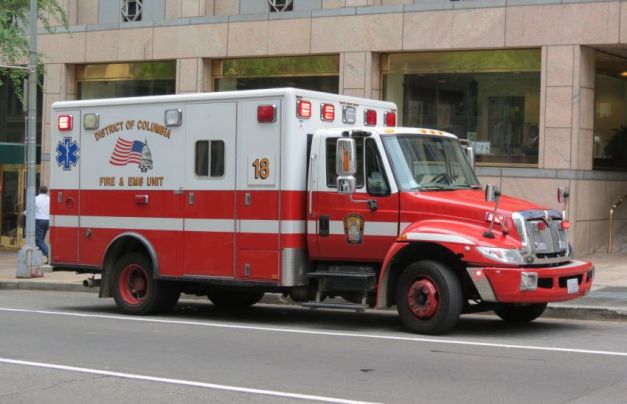 With o-line devastated by injuries last year, it was just one more reason why the offense became trash last year. During the first 7 games the team was 5 – 2 having already lost G Shawn Lauvao for the year. Then they lost Brandon Scherff (one of football’s top Guards) for the year. Then they lost Trent Williams for few games. Then they lost some back-ups. To pronounce their line as “bad” and leave it at that, is to ignore context. Ignoring context is how you miss obvious things, like what the line will do in 2019.

Four of last year’s Week One starters (LT Trent Williams, C Chase Roullier, RG Brandon Scherff, RT Morgan Moses) will be back in those same spots. The upgrade, and YES, it’s an upgrade, is Ereck Flowers at LG. Flowers has spent the last four years being trash as an OT. He can’t handle movement on the edge, but he’s a brute of a man if he can get his mitts on a guy. Playing inside puts him in a phone-booth, and his 2019 season will make his prior two NFL teams look like idiots for not spotting the obvious. (+)

If this was rugby, then Washington would have a team. However, this game revolves heavily around the forward pass. This team lacks the players to be highly effective at throwing the ball. Unless the Draft brings a miracle, this offense will keep this team out of the postseason and drafting in the top 15, in 2020. (-)

600 pounds of problem. Johnathan Allen, and Matt Ioannidis, put together 15.5 sacks and 92 tackles between them. For players at this position in a 3-4 system, those are impressive numbers. That says that the interior of this defense is getting off of blocks. This groups Achilles Heel is that there is no quality depth behind the starters. There are players listed as defensive linemen, but that usually means “roster body”. (+)

In his rookie year what did Daron Payne do? He posted 56 tackles, 5 sacks, and 3 passes defensed. His effectiveness was contagious along the entire d-line. Now he has a year’s experience under his belt. The only Achilles Heel here, is the complete lack of quality depth behind him. (+)

Ryan Kerrigan churned out double digit sacks (13) again. With the departure of Preston Smith, it looks today as if the guy inheriting the other stating nod will be Shaun Dion Hamilton. Or possibly Marcus Smith. Outside of Kerrigan, this position is ALL question marks. Given the one dimensional way that it’s utilized, even if the picture were settled it might just be borderline. (-) 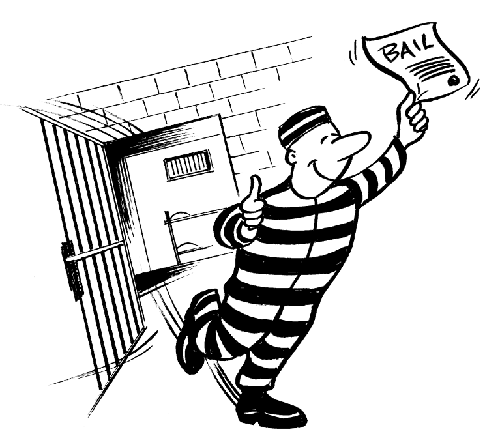 Mason Foster is the clean-up guy in the middle. They released Zach Brown, but don’t appear to have an answer as to who will replace him. Reuben Foster is the guy they’ll count on to fill those shoes. He’s yet to prove that he’s a game-changer at this level. (-)

Landing SS Landon Collins might be a bigger deal on a team with a real FS. However, with Montae Nicholson, and Deshazor Everett, being the the top options, it looks like this team overpaid for yet another player at this position, who doesn’t specialize in coverage. It’s a little bit goofy, and it almost ensures that this team will end up on the receiving end of a few nasty blowouts this season. (-)

They need Josh Norman to be a superstar. That’s what the head coach said about 2019. The truth is that Norman has been fine. The rest? Fabian Moreau? When a guy can play 15 games but only gets 10 starts, you know the coaches are still looking for someone they can trust. Quinton Dunbar, Danny Johnson and Greg Stroman? They all spent 2018 being moved around, in and out of the line-up, and by year’s end the coaching staff still didn’t (and still don’t) have an answer for 2019. (-)

In any case, there are holes everywhere along this unit. There is zero depth anywhere, and in some areas, the starters themselves are suspect. No Draft day miracle can save this unit this year. (-)

Tress Way recorded the best net average (41.5) of his career, so far. Only 31 of his 79 (39%) of his punts were returned, 41 of which were downed inside the 20. Unfortunately, he didn’t do many favors for his coverage team, and thus they allowed 9.8 yard per punt return and brought one back for a score. He isn’t amazing, but he’s consistent and seems to be making small improvements. (+)

Nine players had a crack at returning kicks and or punts, yet not one player cracked a 50 yard play, a score, or even 300 yards for the season. This is a hole. (-)

The kicking game is solid. The toes are reliable, and the coverage teams know what to expect, year to year. That means coaches can get an idea of what the hidden yardage battle will look like for them, from week to week. The return game has to get fixed though. That’s keeping a pretty average unit, from being a really good one. (+)

This is shaping up to be a team that can’t score, or stop anybody. They also lack a Special Teams unit that can give them a chance to steal momentum in a game here and there. At the end of 2018, the problems were clear. They needed a 2019 QB, some receivers, some defensive stability, and a secondary that could cover. So far they’ve addressed none of these things. This is a team that can easily lose 14 games this year. But they’re an NFC East team, dammit! Surely they can find their way to at least 5 -11.