Head Coach Doug Pederson was force fed his own arrogance last night, and thank god for it! Maybe the humiliation will teach him. Hard to produce wins when your offensive balance looks like 44 pass attempts (with 2 sacks and 2 QB runs), to 14 hand-offs. Out of 62 plays, 48 (77.4%) were pass plays. We did that last night. As a team, the Eagles ran 14 times for 54 yards. AS A TEAM. We did that as a team. In a game that was NEVER out of contention, as a team we had all of 14 hand-offs.

Defensive Coordinator Jim Schwartz watched another football game yesterday. I say watched, because coaching requires making adjustments. I doubt he adjusted anything besides his headset. He hasn’t made any real in-game adjustments in weeks. Remember those toy cars that you’d pull back and let go, then the little motor inside would make it go forward in a straight line? That’s Jim Schwartz’s Wide Nine. No adjustments, no twists or turns. Just run forward until you run out of juice.

1) Come out aggressive: Didn’t happen. The Eagles started the game with a three and out and mostly looked listless and uneven throughout the night. NOT DONE

2) Be the Eagles: We generally hover around 61% pass play selection, which is why we were 4 – 4. Last night that pass play percentage ramped up to 77%. Clearly somebody who’s name rhymes with 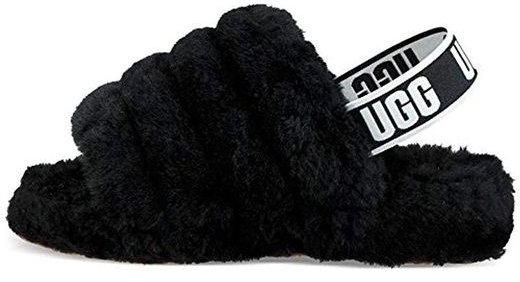 4) RAC ‘em up!: Yards after the catch. Screens and shit to our RB’s, and the 30 year old we just traded for. Makes sense right? FUCK THAT! Hey Zach, wanna play catch? Let’s stare down my TE and throw an interception to take the crowd out of the game, give up an easy score, and add momentum to feed our opponent’s shaky confidence. NOT DONE

That’s 0 of 4 this week, and 14 of 36 on the year. Even that 0 for 4 mark still had us with 7 points, so imagine if we’d done ANY of these things. So much for common sense. Well, after losing to the juggernaut that is the Cowboys, we get off easy next week. We go down to the Big Easy to face an 8 – 1 Saints team, that now has to face the REIGNING WORLD CHA- ahhhhh fuck it.

We allowed 151 rushing yards and 7.9 yards per carry, to one RB last night. We allowed an embattled QB to complete 72% of his passes. We allowed a team that was all-but done in 2018, to re-enter a crowded division race. If the Eagles miss the playoffs in 2018, this game, THIS one, will be the point that defined the entire season.