PHILADELPHIA returns to the postseason with a home game against last year’s Super Bowl loser. After a 13 – 3 regular season run, the Eagles have secured home-field advantage, in the pursuit of becoming NFL Champions.

For the Falcons this is unfinished business. Last year they were up 28 – 3 over New England in the Super Bowl, before they ran out of energy, fell apart, then imploded, self-destructed, and shit the bed. The slack-jawed Falcons would go on to lose  28 – 34, after surrendering 31 un-fucking-answered points. (Man, I hate the Patriots.)

Their 2017 season has at times included bits of that same falling apart, imploding and self-destructing. While they can be a dangerous team, they are frequently their own worst enemy.

For the Eagles this is about Next Man Up. Despite over half a ton (1,383 pounds) of injuries this year, the Eagles kept winning games, and overcoming adversity. Having lost QB Carson Wentz to a torn ACL, veteran Nick Foles will step in to do his best Jeff Hostetler impression.

Just to drive that point home, here’s a look at Hostetler’s 1990 playoff run:

Stop worrying about Foles. The Eagles are a complete team, and can only be done-in by poor execution. As long as the Eagles bring our “B” game or better, we’ll walk out of this thing with the “W”.

So let’s talk about the Four Things we need to focus on this week versus the Falcons :

1) Run. The. Ball: Nick Foles isn’t a once-in-a-generation type of QB. He’s a complementary piece. This isn’t a bad thing to realize, it’s a bad thing to ignore, once you’ve realized it. The load for beating playoff caliber defenses cannot be shifted entirely onto Foles shoulders.

Let’s get north of 25 carries. We were the NFL’s #3 rushing team this season. However, in the last 4 games we’ve run the ball 28, 25, 23, and 17 times respectively. In each game we’ve run less, and each game has been harder to win as well. I sense a connection there. 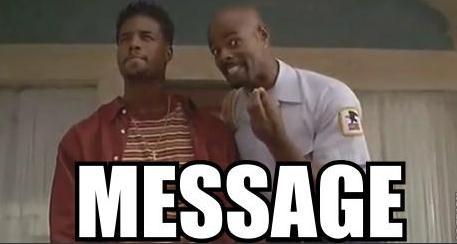 2) A thousand cuts: MLB Deion Jones is Atlanta’s leading tackler and best cover LB. He’s also undersized (222 lbs.), and they only carry 3 DT’s. Because of that, I’d hammer Atlanta with the run and keep Jones in the box and out of coverage. Since their OLBs are poor in coverage, I rip them up outside the numbers with high percentage passes to TE’s Zach Ertz and Trey Burton (not WR Nelson Agholor), to freeze Atlanta in their base defense. The idea being to deplete their edge pass rush, catch their CB’s peeking back at the flat, and physically exhaust their front seven. (Like in the Super Bowl.)

3) Alter the launch: Most of the time hitting a QB is effective for getting in his head. That trick doesn’t always work so well with (local product) Matt Ryan. What’s needed is to change his launch point and delivery. Atlanta’s (overrated) receivers don’t do a great job of adjusting for balls, and they are prone to mental lapses. For example:

Ryan cares about the small details more than his teammates do. Over the years that’s been abundantly clear. Lucky for us that makes him easy to frustrate. (Lord knows what resentments he harbors from his team’s practices.) While sacks are nice, beating the hell out of him won’t net us as much tactical advantage, as simply forcing him to move his feet, change his delivery, and make him feel like he’s all alone out there. Thus allowing us to corrupt their passing offense at the source.

4) Stay grounded: The Rams lost to the Falcons last week because they couldn’t keep a cool head under the pressure of the moment. At no point was that game out of hand, nor were the Rams hopelessly behind. But while Atlanta kept their (non-QB) run/pass ratio at 33 to 30, the Rams had a ratio of 16 to 45. What’s funny is that the Rams were having a much easier time running than the Falcons (7.2 ypc vs 3.2 ypc), but still it was the Falcons who stuck with it. Once more and with feeling: They stuck with it! They didn’t panic. They stayed balanced and grounded.

That’s what we need to do this week.

Saturday’s forecast calls for a breezy 50 degrees, with showers. Rain is something that dome teams seldom handle well, and “breezy” takes on a different meaning when it whips through a stadium. Add on top of that, 66,000 (mostly Eagles fans), in full throat on whenever Atlanta’s offense is on the field. The cherry on top of that, will be DT Fletcher Cox, already pissed over the media’s perception of his team: 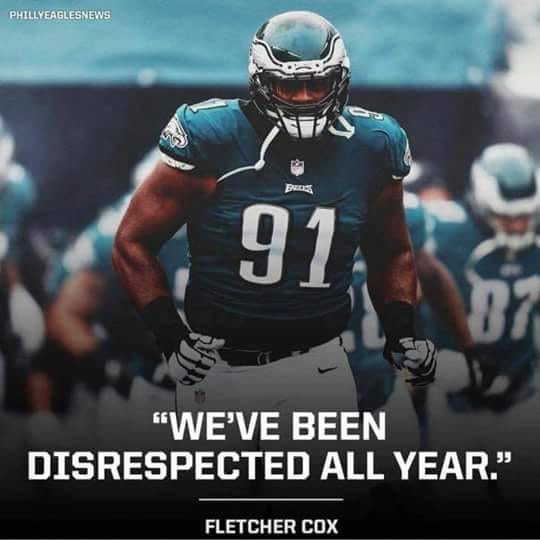 The Falcons defense is athletic, just not athletic enough nor deep enough, to defend against a bevy of Eagles offensive weapons. On the flip-side, the Falcons only have a couple of weapons worth fearing on offense, and the Eagles have more than enough depth and skill-sets to compete, Even if wholesale adjustments need to be made. Few teams can boast that. Especially after so many injuries.

THE QUESTION that most Eagles fans have is: How will Nick Foles look out there? The answer is that Foles has been a very solid QB, when he plays for the Eagles. Especially when he plays at home.

I’m hardly worried about Foles. If you’re smart, you’ll stop worrying about him too. As back-ups go, we could scarcely be in better hands. If things around him operate efficiently, then he has the potential to be downright dangerous. 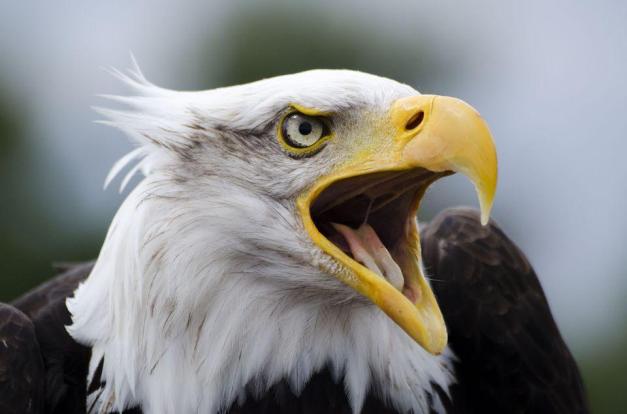