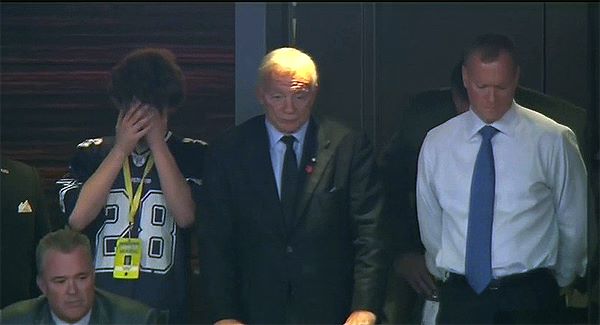 2017 ended with our starters churning out a 27 – 13 win, over our hated rival’s second and third string. It ended with us dropping from the 9th to possibly the 14th spot, in the 2017 NFL Draft, (starting in the 2nd round since Cleveland has ours and we have Minnesota’s pick in the 1st round).

1) Get pressure on QB Dak Prescott. We got pressure on the QB, and came away with 3 sacks on the day. Since Prescott only played a series, most of the pressure wasn’t on him, but the important part was the pressure and that mission was accomplished. DONE

3) Run the ball directly at DE Randy Gregory. We did a fair amount of attacking the edges, capping the Cowboys pass rush and controlling the clock 35 minutes to 24. DONE

4) Show blitz. We didn’t do this really, but that I think has to do with the fact that Dallas had back-up QB’s in, and we didn’t need to blitz to get pressure. Even though this was technically not done, we didn’t need it, so you won’t hear a complaint from me over it. NOT DONE

So this weeks score is 3 out of 4, and a victory. Goes to show that, if you play fundamentally sound football, you have a better chance to win games.