NOT HERE TO WHINE 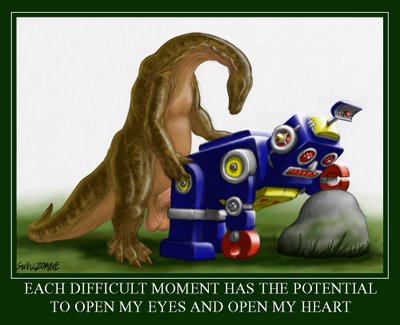 LET the record show that I hate the trade the Eagles just made with the Browns. Basically we get to move up 6 spots in exchange for the #8 pick, one of our third rounders, a fourth rounder, next year’s first rounder, 2018’s second rounder, one of Lurie’s balls, my youngest cat, and six fans to be named later.

Decades ago Malcom X saw this trade coming and described it this way: “I say and I say it again, ya been had! Ya been took! Ya been hoodwinked! Bamboozled! Led astray! Run amok!”

But I’m not here to whine. What’s done is done. This is now all about how we move forward with our starting rookie QB. Of course we have to start a guy that we drafted number t… What was that? Howie Roseman said that who is our what now? …Yeah but that’s a quote from 2015 right? …The fuck you mean it’s from yesterday? These motherf- No. I’m going to relax and breathe. Just relax…and breathe.

I’m not here to whine! What Howie has done, is done. Right? Now our rookie can sit and learn at the feet of a master like Sam Bradford. Because Bradford has clearly done what few other’s have been able to manage. So much mediocrity. So much guaranteed money. I mean how many other grossly overpaid QB’s can you name who have managed to…Chase Daniel you say? 12M in guarantees, you say? Oh wow… Well I guess with so much money tied up in QB’s, it’s a good thing we won’t have any early draft picks who’d eat up some of that salary cap. Oh look! My nose is bleeding now.

So am I to understand that we don’t need Offensive Line help and we’re going ahead with Ryan Mathews as our starting RB? That’s happening? Oh wow… Do you realize that even if the Eagles go 0-16, we still won’t pick until the second round next year? DO you realize that?

I’ll just go find a nice quiet corner to hyperventilate in, until I pass out. BUT YOU WON’T CATCH ME WHINING!

8 comments on “NOT HERE TO WHINE”