KEEP AN EYE ON THE COWBOYS 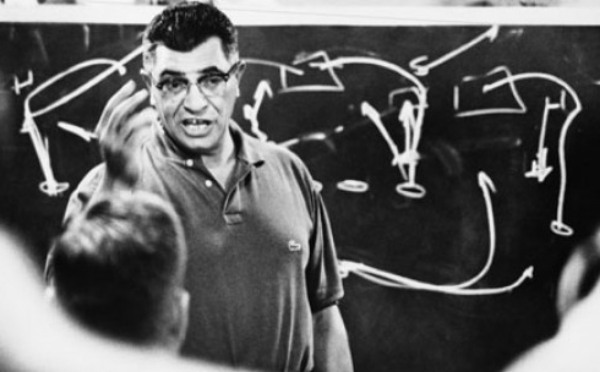 EAGLES fans have been so busy slapping each other on the back, congratulating ourselves, and singing the praises of GM Howie Roseman, that we almost missed something important. Almost.

Dallas might be teaching the NFL how to afford a QB in the 30 million per year, era. It’s not a lesson that Howie can follow, and you’ll understand why, as I explain why it’s going to work for Dallas (and other teams). It does however indicate, that the Cowboys front office is developing the ability to think ahead, and not just live one season at a time.

Cowboys QB, Dak Prescott, is about to be three quarters through his rookie deal, with Free Agency looming after the 2019 season. Given routine inflation, and any 2019 deals that could move the needle, Dallas clearly would be better served signing Prescott to a long-term extension after the 2018 season. That’s why there are conversations about this issue happening two seasons ahead.

Cowboys GM Stephen Jones said, just last Wednesday “You kind of, when the time comes, [expect to pay him]. I know Dak is going to have a good year this year. I hope it’s up there. It’s going to be as he deserves.”

He expects Prescott to have a good year? Really? How? By allowing his two primary weapons for 2017 to walk, and not replacing them? By shifting to a more run-oriented approach? By not improving the defense, which will force more shootouts which the Cowboys aren’t armed for? Seems like it will be hard for Prescott to even reach the 22.5 passing touchdown he’s averaged per season so far.

I find it interesting that the focus of the offseason has been to make the Cowboys offense more “Dak friendly”. Not more “Dak led” or “Dak keyed” or “Dak centered”. The term is “Dak friendly”. Look up each of those phrases, and tell me what you find. FYI: You’ll find more of THIS.

Whether most of their fan base accepts it or not, the Cowboys are in re-build mode. Understanding that they can’t compete for the division this year, their front office has decided to tank Prescott’s 2018, to help control their future costs. (Sort of like the Philadelphia 76ers tanked for years to contribute to “The Process”.)

The Cowboys went 13-3 in Prescott’s rookie year, then went 9-7 last year, with his play being reflective of both years. One more down year and he’ll look like a QB in regression, so he won’t “deserve” top dollar. From anyone. (Which helps keeps any bidding down.) At that point Dallas can sign him for multiple years, at a rate closer to 2016 top QB prices than to 2020’s top QB prices.

This is why Dallas isn’t getting him any real weapons. They’re capping his upside now, to be able to afford a team later. It’s a pretty cagey move on their part. Otherwise they’re stuck with creating holes all over their roster, to overpay their QB and RB in couple years.

The Eagles can’t follow that example, because now there is an air of extreme expectation among us fans. When the time comes, QB Carson Wentz will command a boatload of money, and many well-loved veterans are going to hit the cutting room floor, to make that affordable. Sorry Eagles fans, but it’s true. (Unless Howie has more tricks up his sleeve.)

That’s where these 11 draft picks fit in:

7      (Conditional. Acquired from Broncos for Allen Barbre – Exact conditions not yet known)

Dallas has yet to learn how to leverage draft picks as well as Philadelphia does. That leaves them having to sacrifice the entire 2018 season, in order to control future costs.

Still, for anyone who’s scratching their heads over how and why Dallas is operating these days, now you get their plan. It’s pretty fool-proof too. I have to commend Dallas on this one. Which is why I’m hoping that Prescott has a great statistical year, despite the team being under .500 for the year.

Keep an eye on the Cowboys this year. This will be fun to watch. One way or the other. 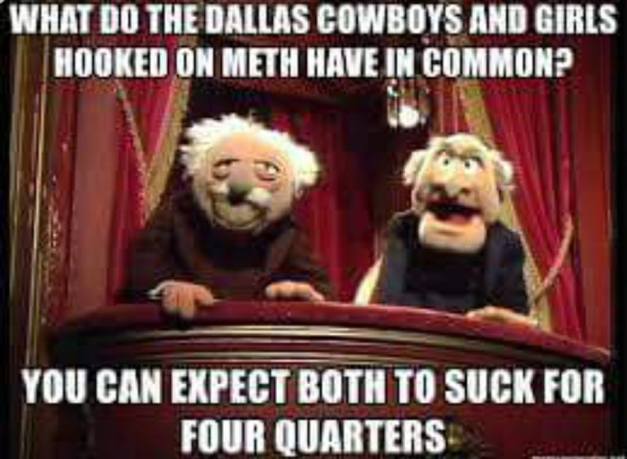