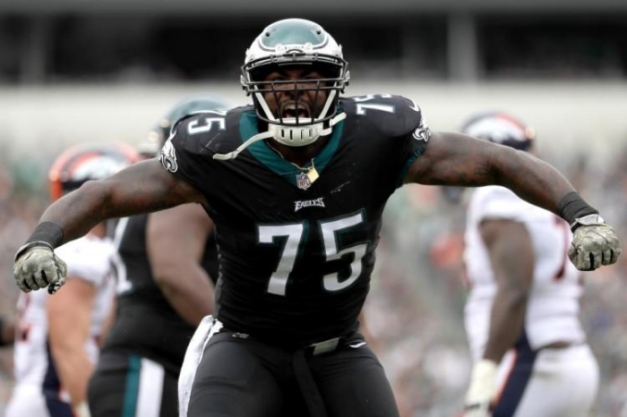 CURRIED QB is on the menu again in 2020! The Eagles have re-signed DE Vinny Curry, bringing him back on a one year deal for 2020. I’m a huge fan of the move. I love his experience in the scheme. I love his productivity. I love his schematic versatility. I love the depth he adds. Indeed, the rich have gotten richer.

It’s the timing on the move that raises my eyebrow.

When Curry was allowed to walk at the end of the season, the Eagles already knew what they had. So why wait until a week into camp to bring him back into the fold? My first instinct was, maybe they aren’t seeing as much from the young guys as they were hoping. 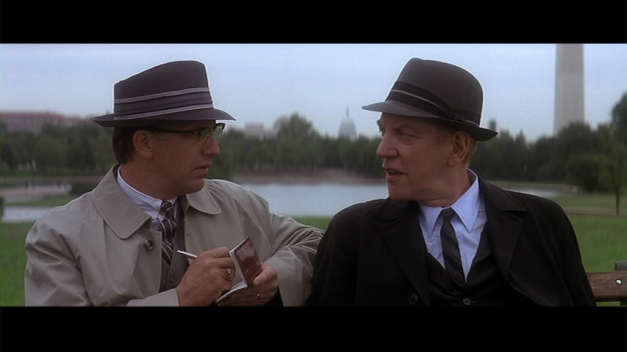 Then I had another thought. Maybe it’s Covid-19 proofing. Our Defense is predicated on getting pressure on opposing QB’s. DC Jim Schwartz tries to do that with his four down linemen. So keeping those linemen fresh, is as important to the scheme as the X’s and O’s are. That in mind, we might just be stockpiling pass rush talent.

That would also explain last month’s cutting and immediate re-signing, of DE Daeshon Hall. Hall “failed” his physical, cleared waivers, was quickly snatched up by the very team that cut him, and placed neatly on our PUP (Physically Unable to Perform) List, where he incidentally won’t count against the roster. So basically Hall was stashed away.

While Curry at 32 years of age is unlikely to be stashed, a younger player could be. I’m thinking of players like DE’s Shareef Miller, Joe Ostman, Matt Leo, and the aforementioned Hall. A couple of those guys may end up on the Practice Squad, or this year’s very flexible I.R. format. 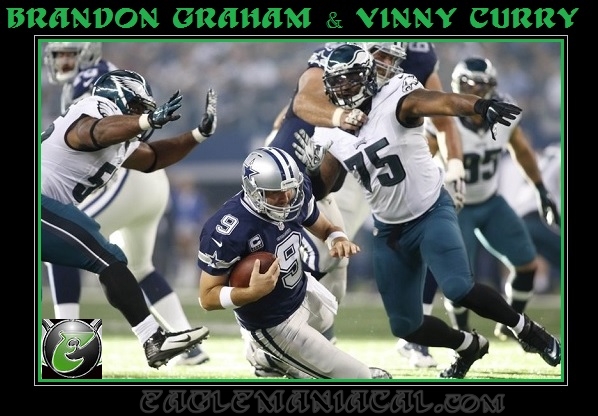 If I had to bet on which DE’s make the Week One roster, I’d go with Curry, Brandon Graham, Derek Barnett, Josh Sweat, and Genard Avery playing a LB/DE swing role. Curry gives us a Nickle/Dime DT presence as well. (Graham and Barnett will start of course.)

This signing is a great move. Not only for what it added to our roster, but for removing Curry from garnering interest from a division rival at some point. Everything about this move was forward thinking. I have to love it. 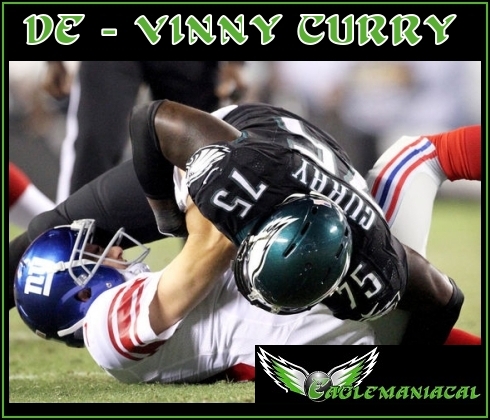