THERE WILL BE FOOTBALL.

EAGLEMANIACAL.com guarantees that there will be football this Fall. It may be sloppy. There may eventually be a high number of replacement players dragged in. The season may even end early. That all being said, you will get football in 2020. 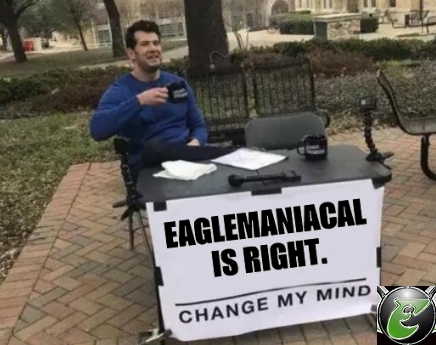 You want to know how I can make such a guarantee, right? Of course you do. Let me nutshell it. The NFL has 5 billion reasons to make sure that they get their games, on our television screens. I’m specifically talking about the league’s annual broadcast contract hammered out in 2014.

Understand, all of that nonsense can be avoided, with the simple broadcast of football games. To keep the money (the 5 billion dollars), the NFL simply has to fulfill their obligation to provide games. Those games don’t have to be great, they just have to be ON. 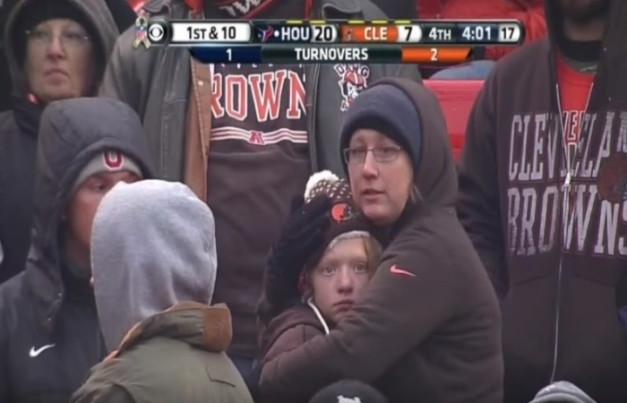 So you will get football this year. And the NFL will even broadcast whatever it is that the Washington “Team” does now. I assume it’s a form of liturgical dance, or sports LARPing. In any case, you’re gonna get WEEKS of it.

And you have Roger here to thank for that.

Side note: This picture looks like Roger is promising to stop fucking the dog, but the dog already knows that he’s lying.  Can’t unsee that now, can you?