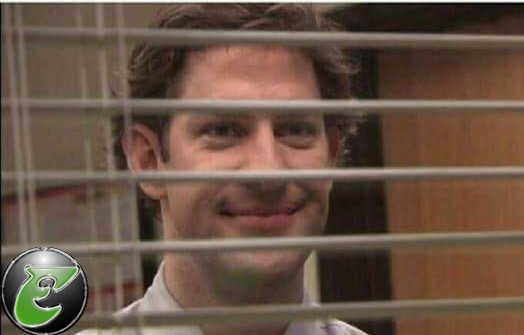 GOTTA admit it. I thought that either Cowboys owner Jerry Jones would cave, and give QB Dak Prescott his 40M$ per year deal, or that Prescott’s holdout would go into the season. I’d have bet good money on it lasting through Cowboys training camp. Well I’d have lost that money. Dak Prescott finally cried “Uncle!”. Or did he?

At first his signing made no sense to me. For about 12 seconds. Then the idea hit, and I felt like giving a high-five to Prescott’s agent. Very cagey move getting his client to sign now. I sat and waited two days for the NFL Network, or ESPN, or Fox Sports to weigh in, but nobody mentioned the genius behind this signing.

Well let me spill the beans, and also tell you how this helps the Eagles. It helps the entire NFC East, but it helps the Eagles in a much more immediate sense. Right now, the NFL is pushing to have a season in 2020, but the Coronavirus Pandemic (Covid-19) gets the last word on that. 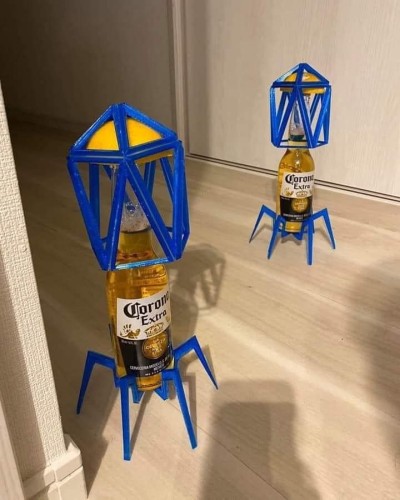 If the NFL does manage a season, then Prescott plays for the tag. He plays for less than he wanted, but it’s still more than he’s ever made, and he’s doing what he loves. Unless he gets hurt, misses games and damages his pristine record, he’s still in line for a big deal in 2021.

Now here’s the genius of the signing. If the NFL cannot start or sustain the season, Prescott still gets credit for 2020. The money is his, fully guaranteed, he doesn’t get hurt, and he doesn’t “fail to make the playoffs/take another playoff loss”. It also puts the narrative on his side. He will have been “underpaid” for four years, then have signed a franchise tag. He’ll be undeniable.

So how does that help the division? Specifically the Eagles?

Signing the tag now, locks in the money that the Cowboys are spending on Prescott. True, the Cowboys said they wouldn’t rescind the tag, but up until Prescott signed it, the option still existed. That could have become cap space to offer Jets SS Jamal Adams, who recently requested a trade to one of seven teams that he prefers, Dallas being one of them.

Adams also named the Eagles as a preferred destination, and we have 22M in cap space, but we still have to sign our rookies. Not to mention that we’re projected to be 51M$ over the cap in 2021, and word is, the Eagles want to roll as much of 2020’s cap over into 2021 as possible.

Currently Dallas has about 11M$ in cap space. Between Prescott’s contract and still having to sign their rookie class, in particular first round Draft pick, WR Ceedee Lamb, the Cowboys will not have the money to offer Adams the 12-15M$ per year that he’s said to want. So Dak Prescott signing, effectively keeps Adams out of the NFC East. Making life easier for the division. 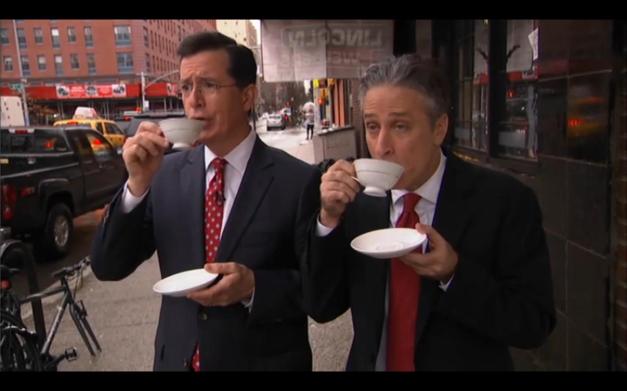 The Cowboys CAN afford to make such a move, if they cut DE Tyrone Crawford (9M$ in 2020), and a couple other players. Or they can gut their depth at tight end, offensive line, linebacker, and cornerback to make cap space.

Aside from DE DeMarcus Lawrence, Crawford is the only sure thing they have at the DE position. They hope that DE Aldon Smith can regain his old form, and they hope that DE Randy Gregory will be re-instated so that maybe he can possibly fulfill his potential.

In the event of a fully played season, having little to no depth, during a year when teams are expecting their rosters to be hit by Covid-19… That really helps your rivals. And it helps your strongest rival the most.

Who again is the Cowboys strongest rival? My guess would be the team that beat them and took away the division last year, driving them from the playoff picture. And who would that team be? You guessed it. THE EAGLES.

So from all of us Eagles fans from all across America, THANK YOU DAK PRESCOTT!!! 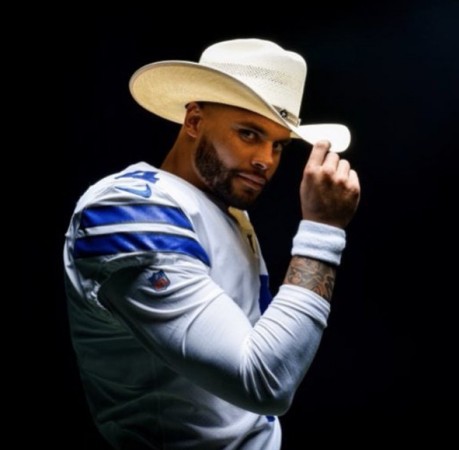