LAST week’s win was great for two reasons. First, it was a tone setter for the season, both because we won the game, and for how we won it. Second, it was a win against a division foe. Now the Eagles look to build momentum by stacking a conference win, behind a division win.

The Falcons were humiliated last week by the Vikings, who left cleat marks in the Falcons chests, running for 172 yards and 4.5 ypc. The Vikings only had to throw the ball TEN TIMES all game long. The Falcons will want to prove to the world that they are nobody’s bitches, as they defend their home field against an Eagles team that throat punches them, every time we see each other.

The Eagles comeback victory last week was great to watch, but let’s be honest, it was just the Redskins. We pummeled a kindergartner, but somehow managed to let it be a contest first. Not really a point of bragging. So this week we need to prove that we can beat a team that’s capable of playing past Week 17. Otherwise, next week’s victory over Detroit will mean a lot less.

So let’s talk about the Four Things we need to focus on this week versus the Falcons: 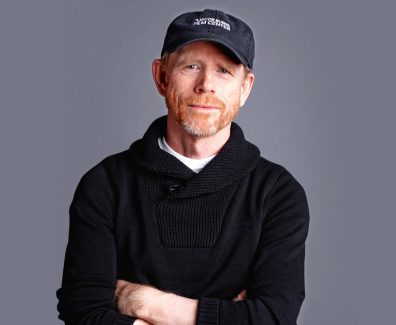 Noooo, not Ron Howard, run Howard! As in RB Jordan Howard. Atlanta has several undersized players on their front seven, which is how they got victimized so badly by Minnesota last week. That lack of size isn’t something they can resolve this season, particularly in time for this game. So it’s a weakness we should exploit. After last week’s aerial assault, the Falcons will be looking to “Prevent” that from happening to them. A physical run game, vs a smallish front seven, playing a loose box to start… We need to do this.

2) Dissolve the Pocket: Shifting our DT’s right, (QB’s left) on 3rd and long, would let us torch half the pocket and get Matty Ice, running. Not jogging, running. We need to get QB Matt Ryan moving. Not just re-setting his feet in the pocket, because he’s a good enough athlete for that. We need to make him throw while on the run. If we can get him running, the up and down motion will help vary the heights on his launch points. If we can bother his release, we’ve already bothered his delivery. That gives our defenders a better chance of intercepting him.

3) Finish Him!: Stop hunting the strip early in games. Just make the tackle. Back in 2017 I said the same thing in THE 12 . More often it’s situations not players, that really create turnovers. Early in games, offensive players don’t have tired arms and hands. They aren’t yet desperate to make something happen. Overthinking usually makes you miss your goal. Same thing with our Defense. They need to make the tackle, not allow the mistakes of the past (Vernon Davis 48 yard TD) to repeat themselves. Focus on the mission and accomplish what we set out to do. That’s what we winners do.

4) Deliver Liver Punches: Play-action passes to TE Zach Ertz, and WR Nelson Agholor, will gut this defense specifically. It’s small because it’s built around speed and trust in the initial read, to magnify the effects of it’s speed. Conversely, when this defense makes a small read error, it’s a BIG execution error. Running the ball tough then using play-action on short passes, would have us taking yardage in chunks in the second half.

This is a no nonsense, no fooling around type of game here. Both teams need this game for different reasons. It’s not a “must win” scenario. It’s way too early for that talk. But winning early decreases the odds of having to play “must win” games, during the regular season. 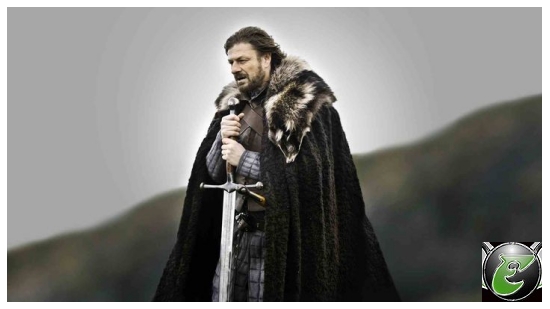 The Falcons run game was almost non-existent last week. 24 of their 73 yards came off of Matt Ryan’s legs. So look for them to try to establish that early. After a combined 10 catches for 95 yards (and 2 TD’s), expect WR’s Julio Jones and Calvin Ridley to keep the Falcons in the game late into the 3rd quarter at least, and possibly up until the last play.

In advance I’d like to thank our 20 yard cushions, for making this game more stressful than it needs to be.

On Offense, I think Head Coach Doug Pederson will see the light and lean less on smaller RB’s this week. The fireworks from last week served to put teams on notice, but it can’t be the bread and butter of this team. Unless Atlanta serves up numerous breakdowns in their secondary, this week will be about establishing who the 2019 Eagles are truly trying to be.

In the end, the Eagles have more weapons, are deeper, and have a better idea of who were are, and of who we are not. The Falcons still seem to be finding their identity, and because of that, will commit more acts of over-reach. At least one of which will prove fatal.