YOU can’t win without a Quarterback. In the last half century in the NFL, that statement has become axiomatic. Well, it’s been a month since the Eagles made it clear to the world, that warts and all, QB Carson Wentz is the franchise that this franchise is franchised around. (Let the Church say amen… Hallelujah.)

The rest of the NFC East seems well…a bit unsettled at QB. What I mean is, the other two football teams and the Redskins, have yet to declare the guy who they want to build their futures with. At first glance it may not appear so, but if you lean in (and you don’t even have to lean in close), you’ll see what I mean.

The giants are essentially held hostage by the no-trade clause in QB Eli Manning’s contract, and so will pay his 23M$ salary, to avoid eating 11M$ of dead money and bad karma, from just cutting him.

So their front office is going to let him start, probably (secretly, silently) hoping for him to get injured just enough to start the QB they picked #6 overall, out of Duke. (Yes Duke.) You know who I mean. QB Whatshisname. John Doe? Joe Smith? Tom Blank? Daniel Jones? Whatever. They’re basically waiting for a medical reason to yank Manning. Or to let him stink so badly that he himself will suggest riding pine to avoid further weekly embarrassment. 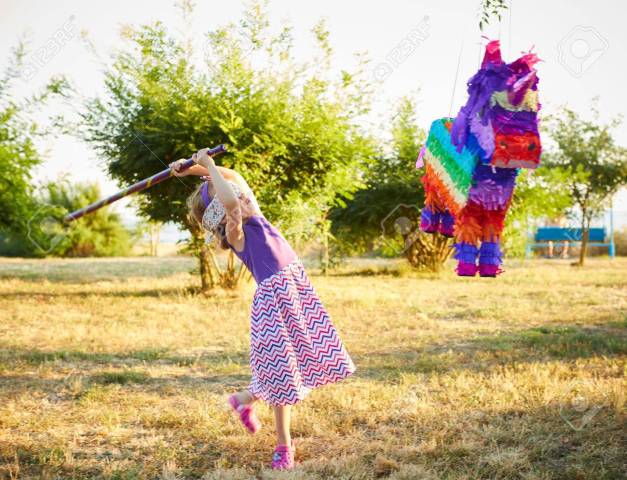 The Redskins. Picture a blindfolded child, swinging at the air with a stick, and hoping to make contact with a pinata 10 feet behind them. Right now the ‘skins aren’t looking for candy. Just a thump that says there may be a chance at some candy. They too have a rookie QB in Dwayne Haskins, and he’s looking to make everyone who passed on him “pay”. (Which to me, seems almost like him saying that he’s mad that he isn’t elsewhere.)

The ‘skins may start the rookie. Or they may start QB Case Keenum who they brought in to start, before they decided he wasn’t good enough, and drafted a QB in the first round. However, a report from last month, also says that last year’s back-up, QB Colt McCoy, could end up the starting QB. That’s if he isn’t cut. Wait, what?! How do you go from potential starter to… Never mind. Redskins. 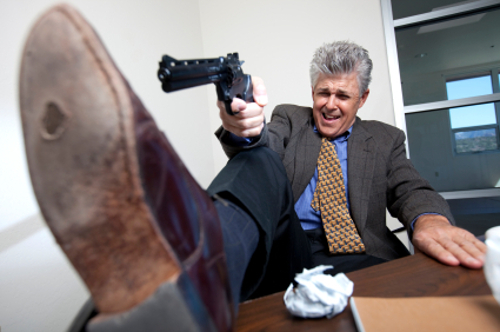 I understand the youth movements in DC and NY. Those are 100% organic processes. Dallas however, has given me pause. Like trying to line up a shot on a pool table, I’ve been looking at Dallas’s situation from different angles and imagining the follow through. Here’s what I came up with.

Cowboy’s owner Jerry Jones is the groom. He’s locked in the bathroom on the day of his wedding, refusing to come out. It’s time to walk down the aisle and commit to QB Dak Prescott. However, Jones has reservations about the marriage. Prescott is good, but is he ring good? Jones has his doubts. 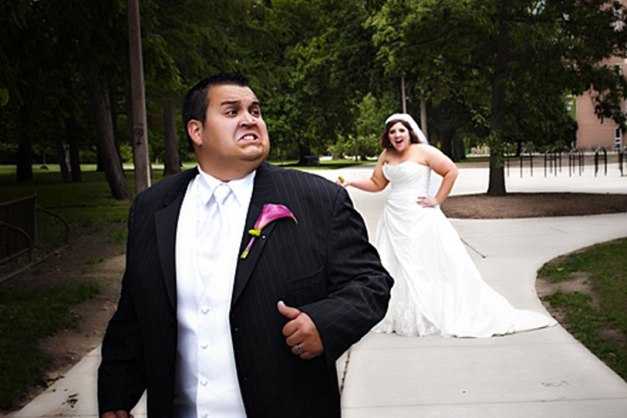 That in itself says absolutely everything. Jones has had QB’s Troy Aikman and Tony Romo. He’s also had QB’s Quincy Carter and Steve Walsh. He knows what a franchise QB looks like. However, he also knows what they don’t look like. So this much hesitation on Prescott, is telling.

On the surface, we all know that after spending three years singing Prescott’s praises, Jones now has to sign him. That being said, signing him and keeping him are two very different things. Especially if Dallas has eyes for making a major move in or around the 2020 Draft. It’s the only thing that explains why Prescott has been allowed to remain unsigned as Jones watches his price tag steadily increase.

It’s highly unlikely, but it’s entirely possible that Prescott could play this year out, move on, and the Cowboys would have to start at square one. Calm down. Calm down. I said possible, but highly unlikely. More likely would be a delayed sign and trade scenario.

Picture this: Prescott is signed to a 5 year deal during training camp. During the season, his play still can’t convince Jones that he is a great long term answer. Why hold onto a player like that for 32M$ per year? The answer is, no team would.

Given all the pieces that the Cowboys currently have in place, Jones has to make a move if he thinks he still doesn’t have a franchise QB. He has to. Otherwise he risks missing the team’s window.

Dallas will sign Prescott. They’ll do so just in case he pans out this year, or to have leverage to get something for him, if their front office decides that they need a new QB. That way they can get a jump on the seller’s market.

But who would want Prescott next year? The short list of places he’d end up are… We’ll save that for another day.