HOW TO SWEEP THE NFC EAST: COWBOYS

FREE Agency rounds 1 and 2 have passed, as has the Draft. At this point, teams have basically added all their desired starters and key depth. Now it’s just a matter of seeing who everyone loses between now (with stupid vacation injuries), and the end of Training Camp. This article assumes the Eagles operating at their peak vs rivals operating at their peak, for 17 straight weeks.

Here, is how the Eagles can sweep the NFC East in 2019. Today we’ll talk about the Cowboys.

Defensively the Cowboys haven’t been hard for the Eagles to score points against. In 6 meetings since Doug Pederson took over as Head Coach of the Eagles, the Eagles are 2 – 4, but the average score of those games is 21.6 Eagles – 18.8 Cowboys. (It’s true. Look it up.) Minus the 0 – 6 game where the Eagles played mostly third stringers, the Eagles average 26.0 points per game vs Dallas.

This indicates that the Offensive system is fine doing what it does, and that Pederson and staff already have a feel for how to call a game in real-time, vs this team. The Cowboys trading for DE Robert Quinn, would have had the ability to shift those tones…had the Eagles not on the same day, traded for RB Jordan Howard. 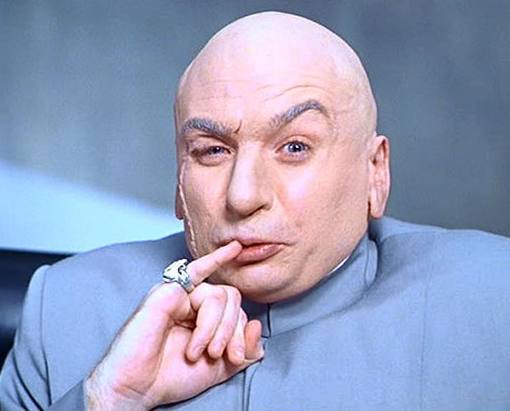 If the Eagles feed Howard (see what I did there), it’ll force Dallas to put leashes on their pass rushers, to keep Howard from exploiting open edges. This means QB Carson Wentz would see more manageable 3rd downs, and wouldn’t have to hold the ball long enough for Quinn to make much of an impact. Even without a run game last year, the Eagles managed 20 points or more in both games. A run game will only make the Offense smoother, if not more effective.

That said, Dallas is a deeper and more talented team than our other two rivals, and so a sweep here will take work. The Eagles have to take away all the parts of the Cowboys offense that make it stable. Everything that makes it run on time, has to be made to run slightly off-schedule. Force them to have to subsist on the big play. That is, if they can make enough of them to sustain drives.

The key to beating the Cowboys offense will be to overwhelm their offensive line. Get into the backfield and make plays run “off-script.” Dictate to the RB where the hole has been moved to, and have a tackler waiting. Make the QB reset his feet, to disrupt short timing routes. Fake a blitz, and have a deep route audibled to a shallow one. Basically hand them death by 1,000 cuts.