Guess who? It’s that team that nobody wants to see on their schedule! Say hello to 53 guys, pulling together, feeling disrespected, and trying to prove a point while playing with house money! Led by QB Nick Foles who’s trying to lay the groundwork for “Mucho Paper in March”. (You know they’ve been paying him to kill teams, right?) I feel sad for teams that just got an invite to the playoffs, because brother, we’ve been playing playoff ball for WEEKS now.

Step One was qualifying for the playoffs. Now for Step Two.

Last year as the #1 seed, the Eagles only had to defend the summit. This year we start at the very bottom of the mountain, and have to slay monsters on our way up. The monsters this week, are the Monsters of the Midway. (And to be fair, the “vs” artwork on their website, is pretty cool.)

At 12 – 4 and getting to play at home, national pundits are already convinced that the Bears will make short work of the Eagles. We are once again, dismissed as a non-factor in the NFL playoffs. No matter. We still have our trusty bottles of Spite. 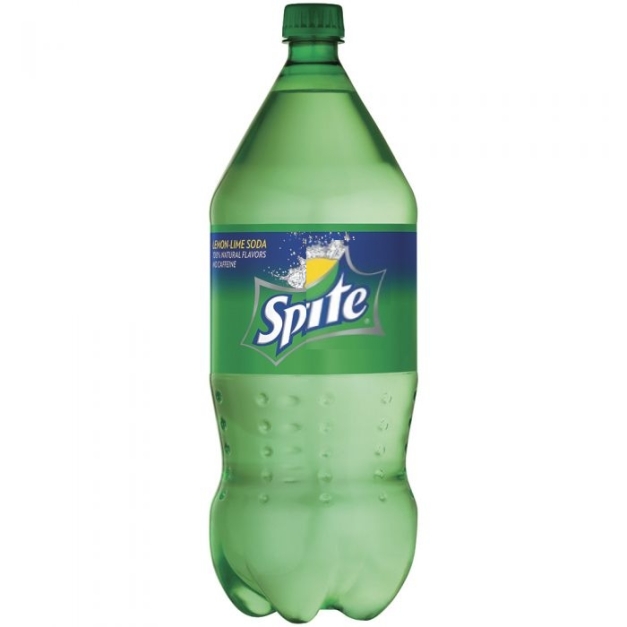 Yep! Those who do not learn from history, are doomed to see us repeating as Super Bowl Champions.

But first we have to slay THIS monster.

So let’s talk about the Four Things we need to focus on this week versus the Bears:

1) Score more than 22 points: Score however we can, whenever we can. Don’t roll the dice early on 4th and 2, and such. Just take the field goals. The Bears are 0 – 4 this year when they allow more than just 22 points. They are 2 – 6 when they allow 20 or better. That’s because in “shootout situations” their QB has a tendency to share the football with his opponents. Scoring points puts the game on his shoulders, and he can’t carry that load. So let’s hand him a shovel, and let him bury his own team.

2) Run the damned ball!: It’s a good luck charm and SCREAMED REMINDER, Doug! We need 25 carries. Not only has it worked for us, but 3 out of the 4 Bears losses have come against teams that attempted 25 runs or more.

4) Work the edges: Like the Redskins, much of the Bears pass rush comes from their OLB’s. That’s a problem against teams like us, who have players like TE Zach Ertz and TE Dallas Goedert.

The last time we played this team (November 26, 2017) we whipped them 31 – 3. They have pretty much every major piece that they had last year. Except for OLB Khalil Mack on defense, and TE Trey Burton of course.

Otherwise this is the same team that we beat the holy hell out of, a little over a year ago. That’s not saying that they haven’t gotten better. What 31 – 3 says, is that there’s a fundamental factor, an elemental vibe if you will, that the Care Bears just have no deep-seated answer for. (Trivia nugget: QB Nick Foles was 3/3 in that game. 21 yards passing.)

To be fair, we were at home and also leaned pretty heavy on RB’s LeGarrette Blount, Jay Ajayi and Corey Clement that day. Scared? Worried? Don’t be. The hatchet that we did them in with was really Zach Ertz.

To make a long story short but always worth the telling, I hear New Orleans is nice this time of year.