NATE SUDFELD IS THE EAGLES BACK-UP 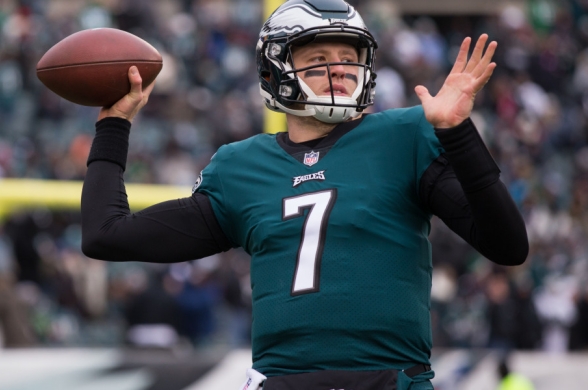 You know what else back-up QB’s don’t do? They don’t guide a team through the playoffs to the Super Bowl. They don’t dismantle the leagues top rated defense, in front of a national audience, while hanging 38 unanswered points on them. Back-up QB’s don’t win Super Bowl MVP, while out-dueling a QB that some (poorly informed) fans call the greatest to ever play the position.

Back-ups don’t do these things. Yet that’s Nick’s resume.

What we have in Foles is a second starter. Every time I hear him referred to as a back-up, I giggle a little. It’s like Head Coach Doug Pederson is Kaiser Sӧze, and the rest of the NFL is Special Agent Kujan.

We don’t have a starter and two back-ups. We have two starters and one back-up. Foles isn’t a doughnut. He’s a full-size spare, but teams look at his roster spot, and take it as a designation of his potential. They size him up wrong. (Like Kujan did.)

And that’s when we sneak up on them from the front. It’s like the Eagles are Ocean’s 12, and the rest of the NFL is the Night Fox. It couldn’t be more obvious, but we’re just too slick for the other 31 teams. 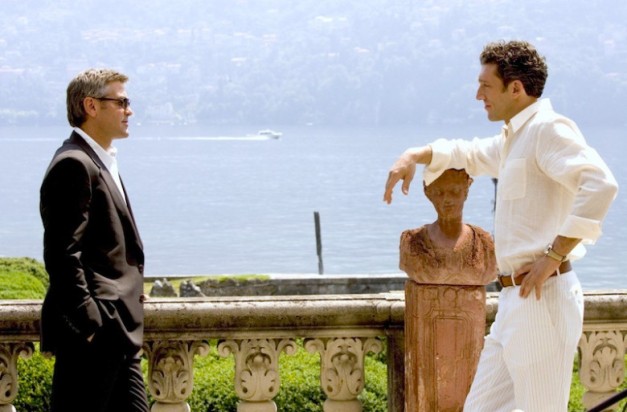 There are full-time starters in this league who would have been overwhelmed by the Vikings defense. Especially on a stage that big. But Foles? The bigger the stage, the brighter he shined. It’s no wonder that he looked like a grease stain vs Oakland. There were no stakes!

I turn on NFL Network and over and over I hear, there were no real offers for Foles because teams don’t see him as a starter. Meanwhile Sam Bradford and Josh McCown are making 10 million each, this season. It’s hilarious!

Given our situation at QB, I’m hoping that we don’t rush our Franchise QB Carson Wentz, back too fast from his injury. We have the luxury of starting our Super Bowl MVP for a few games, while the Franchise takes his time to make sure he has no setbacks.

Heck. While Foles is out there playing, Wentz could be on the sidelines, coaching up our only back-up.

One comment on “NATE SUDFELD IS THE EAGLES BACK-UP”