LAST year WR Nelson Agholor struggled in his rookie year catching only 23 passes. There was lots of speculation as to why, but now I think it’s safe to say that the problem is with how he sees things. By which I mean, he is apparently incapable of processing the reality he is surrounded by.

Here is a clear example of what I mean:

Yesterday, Agholor was asked about the Eagles trading (during preseason mind you) for troubled (former) Titan WR Dorial Green-Beckham. Agholor’s response was…well…“I don’t look at it as a message, I look at it as an opportunity for us to become a better football team.”

How he looks at it? What the f-

You know, if the Eagles had traded for a guy like Julio Jones, that would be understandable and even something you could write-off as “C’mon. How could they pass it up?” But trading for the guy we just got (drug arrests, pushing a woman down steps, being lazy with a poor work ethic…) is a HUGE message. In fact, it’s essentially this: 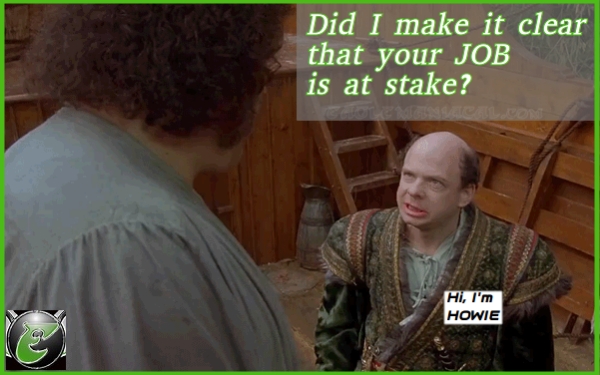 However, as Agholor said, that’s not how he “looks at it”. Well might I suggest that Jermaine Mayberry pull the Eagles Eye Mobile around to check this muthafucka’s eyes? Because I think he might be legally blind.

This is the SECOND time since June that I’ve had to say “Dear Nelson Agholor”, but for the good of the team… HEY DUMMY!

You need to get out there and catch some fucking balls tonight. That’s why the Eagles pay you. Though it may come as a surprise to you, fucking up isn’t in your job description. So get your ass out there, run decent routes, gain some goddamned separation, and when the ball comes to you, CATCH THE DAMNED THING.

Then it won’t matter how you “look at it”, because you WILL be making the team better.