WHY I WRITE ABOUT OUR RIVALS 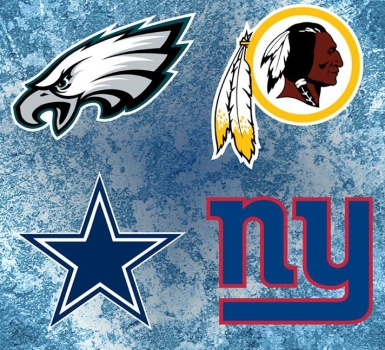 GENERALLY I don’t. I only write about our rivals in as far as it pertains to the Eagles. I rarely ever mention our rivals in any stand-alone fashion. Could I write about them if I wanted to? Sure. Could it be meaningful content that even their fans may find interesting? Definitely.

Many Redskins fans may want to learn about the two things that keep their offense from being consistently explosive, regardless of who plays QB.

And of course some giants fans have noticed that their team is actually worse since Odell Beckham became a starter. They might like for someone to finally bring that up and discuss why it’s happening.

Cowboys fans may want to discuss why their team can’t seem to find a decent back-up QB, or why the team has a .479 winning percentage since Dez Bryant was drafted in 2010.

If I wanted, I could write about any of those things and even make fun of those situations. I keep a sharp eye on the NFC East, but I’m largely quiet about what I see. Mostly because none of those things have much direct bearing on the Eagles. I only mention our rivals as a backdrop. They are a circumstance. A bi-annual situation with a shelf-life of roughly seven days each time.

Yesterday’s article ‘WHY THE REDSKINS KEPT BEATING US’, was clearly (to anyone looking past the headline), written with a a focus on what the Eagles needed to improve. In that article I hardly mention the ‘skins at all. Why would I? They weren’t why we kept losing.

At one point this website did have a section devoted to all things NFC East. 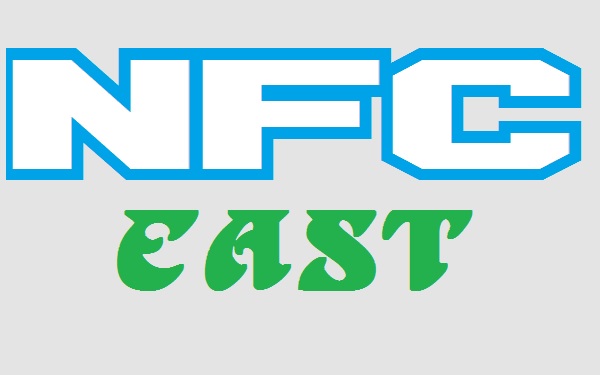 However, it didn’t draw enough readers to be worth the effort. However if my rivals truly want me to give the same detailed look at their teams as I do my own, I’m more than game! Then I can show you what it looks like when I really do have your team on my mind.

(Fair warning to Redskins fans: That glass house you live in, is far more delicate than you think. I assure you, you DON’T want me to hip you to the truth about your team. Especially if your tickets are non-refundable.)