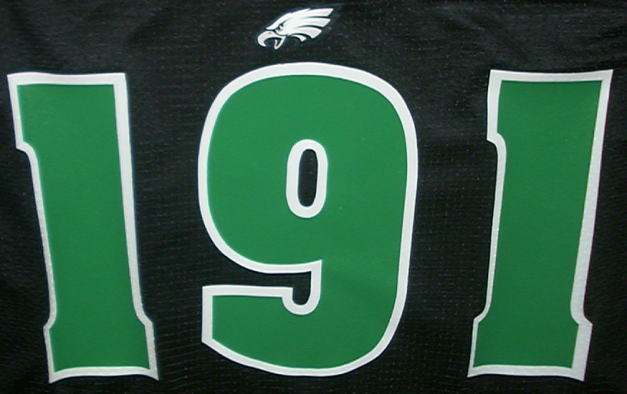 TIME to kill the Draft rants. Some liked how the off-season went, while some didn’t. That’s fine. It’s part of the process. But the time to complain about who was a reach, and where which guy played his college ball, has passed now.

Points scored and points allowed. Games won and games lost. That’s how players know if they’re getting the job done. But there’s more to it than that. There’s our part of it. We’re the Fans. We’re the heartbeat. Ask Seattle about the 12th Man. Ask the Steelers.

Players play the games, but it’s Fans that breathe life into the moments our players take to their graves and beyond. 70,000 souls screaming and streaming energy. Pouring, bleeding ourselves out onto the field of battle alongside our hometown gladiators. Somewhere out there Reggie White, Jerome Brown and Andre Waters are still comforted by the love you’ve shown, because love is immortal and knows no boundaries.

That’s the Covenant. Our sacred duty. Guard it jealously and always take it seriously. Always.

The off-season is over for the players, and so it goes for us Fans. As I used to say when I played:

“Gentlemen! Time to go to work.”