THIS is the week. Over the years the Seahawks have had the Eagles number, but that comes to an end this weekend. Not because I wish it, an Eagles fan. Not because I’m trying to put out a hopeful vibe. Both of those are true, but this is more than that.

This game had a lot to do with not having weapons, but there are also a few things that need to be tidied up, if we’re going to make any noise in the playoffs.

WHHHHHA??? Did I just predict this loss, and still say playoffs? 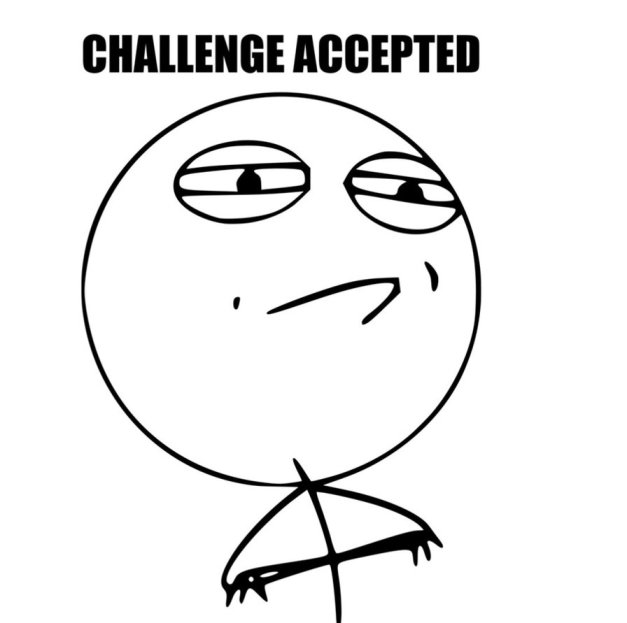 Yes. I did. Stay tuned. Stay dialed in. See you back here, soon.

Who besides me was saying that, back then? Where are we now?

This almost feels like we’re viewing the story of ‘How the Eagles Got There’. Like history has chosen to run alongside us fans, so that we can turn our heads, and see history looking right at us. Meeting our eyes. To be gifted with a view of it, and do what most people never get to do: To understand history as it unfolds before us, in real-time.

The Eagles come into this game missing a number of key pieces, but we’re talented enough, driven enough, mentally tough enough, and experienced enough with this very problem, to handle it. Also QB Carson Wentz has shone brighter and brighter, as the stakes have gotten higher and higher.

The Seahawks are also missing a few key players. However, unlike us, they’re missing players who help underpin the principles of their physical identity. (This is why they went out and signed a player who symbolizes what they’ve lost.)

They aren’t missing their heart, but they’re walking into a fistfight with busted-up knuckles, and sprained wrists. They can and will punch, but it remains to be seen who their punching will hurt more, them or us.

So let’s talk about the Four Things we need to focus on this week versus the Seahawks:

1) Keep them in their base: Seattle is wounded, small, and under-experienced at LB. So those are just the players we need to keep out on the field. Luckily, due to injuries we still have to run a lot of 12, 21, and 22 personnel packages. So this one should be easy to do.

Our run game needs to attack the edges as well as the inside. If do that, we could get another big game from TE Dallas Goedert, and make life easier for the entire Offense. In fact, with the return of RB Jordan Howard, we could run some Wishbone in 23 personnel.

Imagine pre-snap motion to shift a TE left, get RB Miles Sanders lined up wide right, and RB Boston Scott standing next to him in the Slot. Can you envision how scary that one side of the formation would be? Probably forgot all about Howard back there, with two blockers on the backside of the formation. This would be a wrinkle that Seattle hasn’t prepared for, because we’ve never done it. Just throwing it out there.

2) Keep contain: We sacked QB Russell Wilson 6 times a few weeks ago, and it was great. The problem was, we dedicated too much effort to chasing him, and it opened up opportunities. Like that trick play on Wilson’s lone TD pass. Proper lane discipline by DE Derek Barnett would have prevented that, and might have even turned it into a sack.

3) Be the aggressor: Last time we met, we did a pretty good job of employing play-action early, but we were timid with our route selection. Despite Wentz completing 73% of his passes, we didn’t really threaten the Seahawks, and it bogged our Offense down throughout the game. Especially at key points.

This time, if we’re using play-action, we need the ball in the air and downfield, for 8 yards or better. This would be a great time for WR JJ Arcega-Whiteside to give us that red zone threat we drafted. We’re at home. We’re the 4th seed. We have to be aggressive about tossing these bums out of our house.

4) Cover more, don’t blitz: Earlier I mentioned that we sacked Wilson 6 times a few weeks ago. What I didn’t mention, was that three of those sacks came from our Safeties. Only an idiot or a novice, wouldn’t realize the Seahawks want to exploit that this time. So don’t give it to them. By all means please, use the Safeties to fake some blitzes. But this week, always back out of it, or bring that blitz with some other player. No Safeties. Force Wilson to hold that ball a little longer, and give the rush time to get him.

The Eagles will play to stop the run first. DC Jim Schwartz will not stomach being beaten by a guy was on his couch, just a couple of weeks ago. That means that the Seahawks are going to have to rely on their passing game.

Fun fact: In our last meeting, no Seahawk player had more than 38 yards receiving. The Seahawks don’t have a WR like a Terry McLaurin, Amari Cooper, or Darius Slayton. When we got spanked by those guys, we at least were being spanked by top-tier talent. The Seahawks have none of that.

When we last met, the Eagles were without our top receivers, and were shaky about the guys we had to throw to. Not anymore. Carson is throwing cross-body touchdown passes to third string TE’s, and throwing the ball to draw penalties now. He wun’t doin’ NONE of that back then!

The animal that Seattle last faced, has evolved quite a bit. They last faced a Charmander, and now are about to encounter a full-on Charizard.

To quote a guy I used to work with “Sorry ‘bout your life homie!”