THE THIN GET THINNER 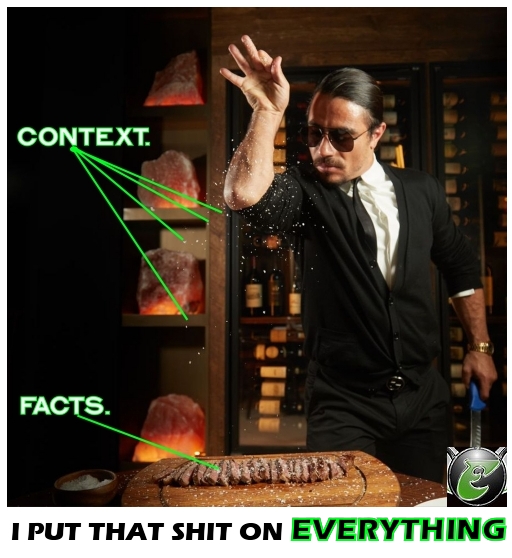 REALLY? So this is what we’re rolling with? I gave it a few days to see what move the Eagles would make, and the result is bupkis. Look, LB Jatavis Brown’s retirement shouldn’t come as a shock. Though he’s only 26, reports were that he’d fallen out of love with football. Given the handwriting on the wall, it’s not hard to see why.

Brown was a marginal player (at best) for the bulk of his four year career. The entirety of his playing days were for the Los Angeles (nee San Diego) Chargers. At one point in 2018, injuries forced the Chargers to start him for the majority of the season. He didn’t impress them.

Once the Chargers let him walk, Brown signed with Philadelphia. Keep in mind, this was before the 2020 NFL Draft. (Where we picked up rookie LB’s Davion Taylor in the 3rd round, and Shaun Bradley in the 6th.) So when Brown signed, he probably did so with hopes of being a starter, for a contender.

Recent talk of LB’s Nate Gerry, T.J. Edwards, and Duke Riley, being the team’s primary three LB’s likely dimmed Brown’s hopes. Especially in light of the fact that the Eagles play a lot of Nickel, and therefore usually only have two LB’s on the field most of the time. Looking at being buried deep on a bench, beside two rookies who were drafted (i.e. invested in), may have gone a long way to souring Brown.

So now we’re down an experienced, albeit marginal player. Our LB corps now consists of rookies and back-ups, spearheaded by Gerry. There is talk of possibly kicking the tires on OLB Clay Matthews III, but he’s far more of a pass rusher than a “chase and cover” LB. For that matter we may as well stick with LB/DE Genard Avery. 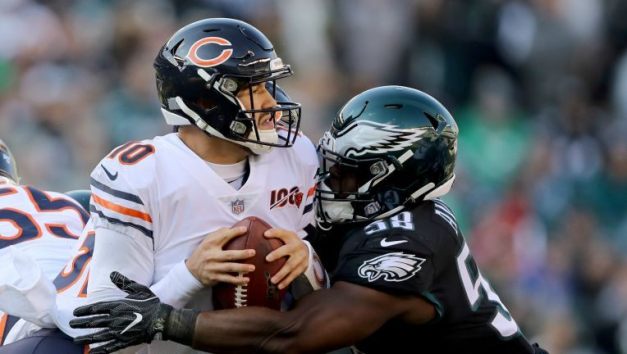 While Brown’s presence didn’t add much, his absence makes a large hole even larger. The Front Office created a hole in the floor when they allowed LB Nigel Bradham (Saints) to walk. They then attempted to patch it with a sheet of aluminum foil (Brown). However, before the foil could fail, it simply blew away. Now we’re left with the hole again.

Last month I wrote an article attempting to give the Eagles the benefit of the doubt regarding the moves made at this position, but I have to step back from that now. While Brown’s presence didn’t add much, his absence changes the metrics. Without a trade for an impact LB, I feel like this position is going to be an absolute liability for us in 2020.

This is nearly half of a century of disrespect for a position, which has coalesced into a culture of neglect for how this team treats it. The result is a self-inflicted wound which will show up every Sunday for this team. Dear Football Fan, imagine a defense where LB’s are an afterthought.

Adding DE Vinny Curry was a stroke of genius. The rich certainly got richer there. But the LB position? The thin have gotten thinner, and indeed, the poor have just gotten poorer.