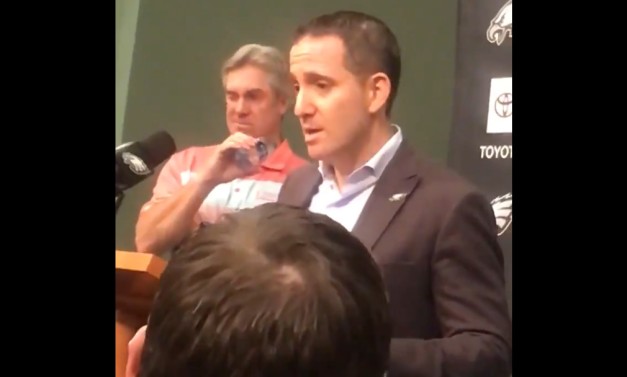 Look I get it. We can find quality free agents after the Draft. We did it before, with players like RB LeGarrette Blount, This makes Eagles brass feel good about being late shoppers. But I want to show you something. Look at the 2017 signing dates of the free agents we brought in that year:

To quote the poet, Bubba Sparks: “How else can I say it? I don’t speak no other languages?”

That chart is as clear as you can make a thing. If you want an impact player, you generally have to get him before the draft. That’s just common NFL knowledge. It’s also basic economics. The law of supply and demand. The demand for impact players is high, and so the supply of them will quickly run out.

This leaves us hoping for huge contributions from our rookies. Because we’ve been great at developing those, right? Look, we don’t have to sign a ton of expensive veterans, but a couple of pivotal ones? To fill important holes?

Put another way, at certain positions we’re just standing and watching everyone else buy up all the Charmin. Maybe GM Howie Roseman feels really good about those boxes of dot matrix paper he just bought, but a quick look at the situation, says that our holes are in for some rough times ahead. 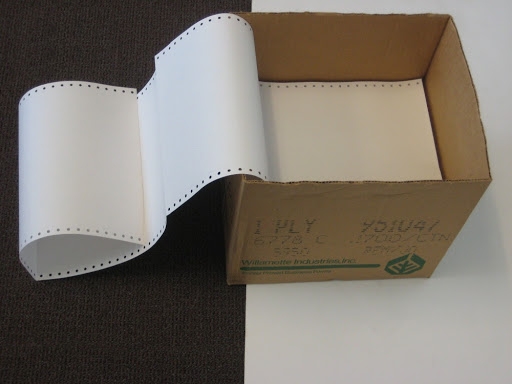 For all the gas the Eagles talk about being a “win now” team, and wanting to “be competitive every year”, they certainly have all the ear-marks of being about to take a year off. This feels like an outright re-build.