The issue is opposing QB’s being able to throw the ball off of a three step drop, because their receiver is unchallenged to the spot. Most NFL offenses are timing based and our Defense scarcely ever disrupts passing game’s timing. 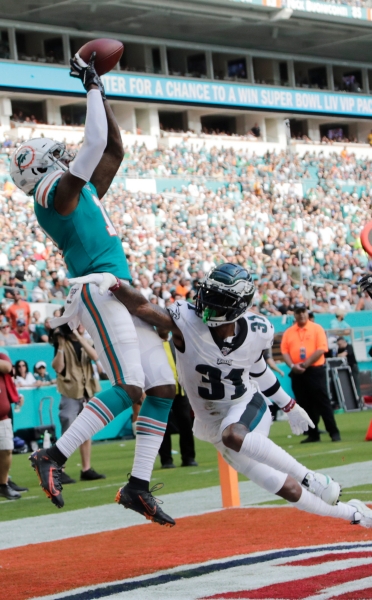 We play a lot of soft man coverage. However, what we’ve seen over the last few seasons, is that unchallenged routes lead to easy completions, high completion percentages, and an increasing number of points surrendered. 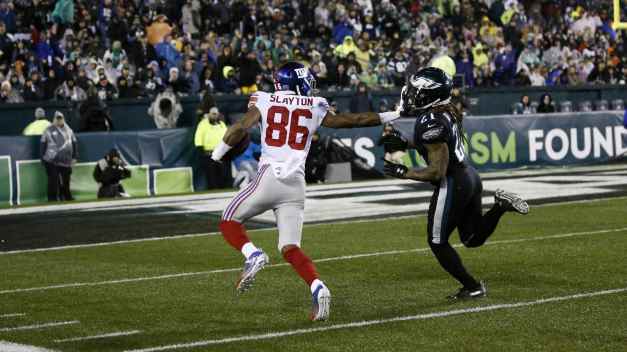 Last year’s 22.1 points allowed, also factors in two division games against two rookie starters, a game against QB Case Keenum, and a game against now retired QB Eli Manning. All of whom we made look very good. The passers in this division will only get better. We need to figure out a way to keep them in check. 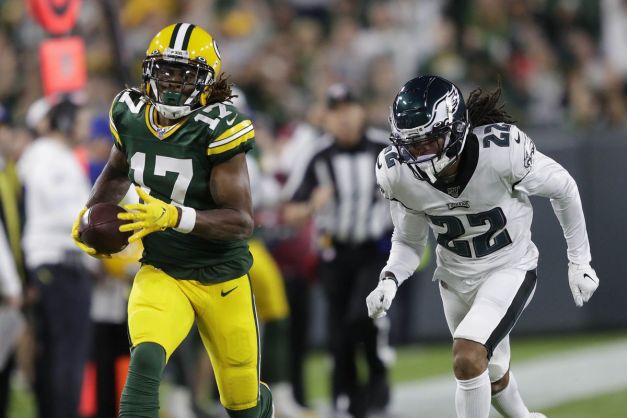 The problem is that we make the game too easy for opposing passers. We need to play more Bump and Run, to throw receivers off their routes, so that when the QB looks in that spot…his guy isn’t there yet. That makes the QB have to look elsewhere, which means (ABRACADABRA!), that he has to hold onto the ball a little longer.

Now pass rushers get a shot at him. Now passes get rushed. They aren’t pinpoint. They get tipped! They get juggled! They get intercepted! That’s how to generate turnovers, kill drives, and snuff out hope. But none of that happens if we keep allowing receivers free releases into their routes.