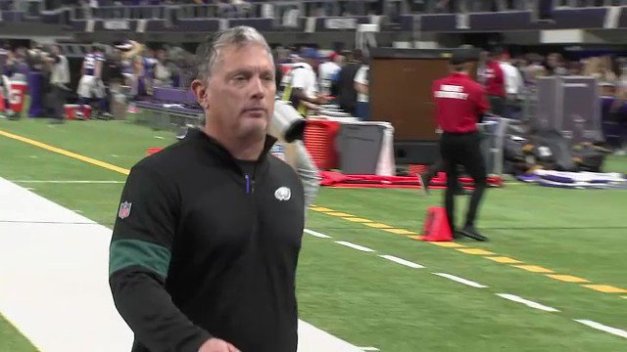 WE were exposed in this game. There are certain flaws and deficiencies we can hide against a bottom-feeder, doormat team like the Jets. However, a team like Minnesota while riddled with their own flaws, required us to be more on top of hiding ours.

Instead, we put them on display like a buffet. 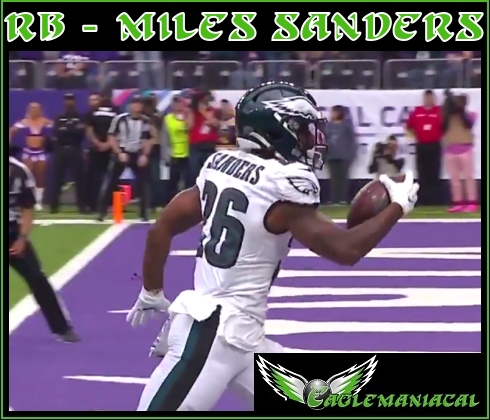 It’s hard to tell if WR Alshon Jeffery (10 – 76 – 7.6 – 1) had a big day. He had 10 grabs on 12 targets, but his yardage was meager. He was not used as explosively as he can be. It’s not that he was dropping deep passes, it that he mostly wasn’t even running intermediate routes!

Defensively, our pass rush fell back to Earth, getting one sack all day. That was courtesy of DE Brandon Graham (3 – 1 – 0 – 0). Then again it’s hard to get pressure when there’s no Safety help deep and a second rate QB gets to play catch, instead of football for most of the game.

1) Stop the run: For most of the game, the Eagles did exactly that, and for there were even a few downs where they ended up in a 4-3 Under look. But alas! While DC Jim Schwartz could have stopped the run with that 43U, he’s addicted to bringing a Safety into the box. The result was no deep help, which resulted in us getting shelled early. (NOT DONE)

2) Protect the ball: One pick from Wentz late in the contest, after the Vikes had already tagged every wall. Can’t hate on that. (DONE) 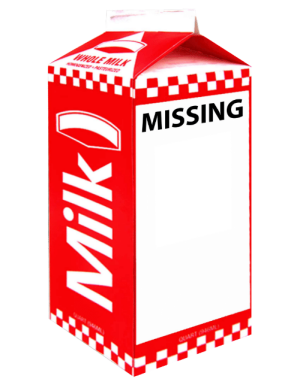 This is the WR opposite Alshon Jeffery

4) Show fear: At one point we were down 3 – 17, and FOX showed a shot of our sideline. There were players smiling. This confused me, so I double checked the score. 3 – 17. Vikings. No fear. No urgency. By the time Wentz was slamming his helmet at the end of the 3rd, over two fuck-ups by C Jason Kelce, it was well past time for that. (Those fuck-ups by the way: The first, was not snapping the ball while Wentz was screaming for it, which led to a delay of game. The second, was on the down immediately after, when a guy came straight down the pipe and sacked Wentz.) (NOT DONE)

At least for a half. So mad that I had to laugh. Kirk went to work, on Steph’s gift of grab.

Funeral dirge played on a violin. Corner without help in the back. They runnin’ by him.

Write me as traitor, or you can call me hater. But I’ve had it up to here, with defenseless coordinators. Either this staff, has to adjust the system. Or someone needs to take away their keys, then dismiss them.