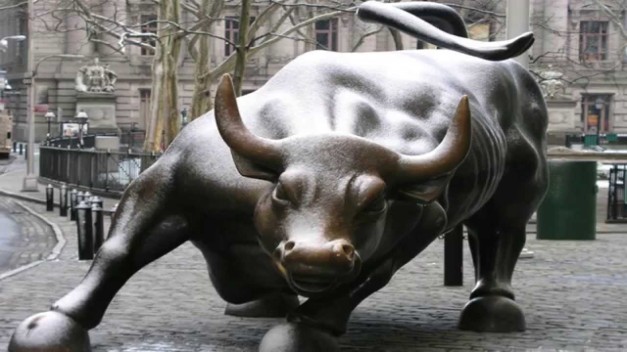 giants fans are bullish on Saquon Barkley in 2019.

WHEN giants head coach Pat Shurmur said rookie QB Daniel Jones is “on track with the goal to be ready to play day one”, he inadvertently made it clear (to anyone with common sense), that even if Jones doesn’t get the week one nod, he will start at some point in this 2019 season.

Which means that he also inadvertently made it clear that RB Saquon Barkley, is about to see a ton of work, since the best friend of a young QB, is a running game. Well actually it’s any QB’s best friend, but even more so, for a young one. That means when Jones takes over at QB, at lot of the load will fall on Barkley, who will be relied on primarily for two key things.

First, getting yards on early downs, in order to keep 3rd downs manageable, and expose the young tyke to fewer blitz situations, where he has to hold the ball while receivers uncover.

Second, Barkley will be key in helping Jones identify where the blitzes are coming from, as well as physically picking them up, to give Jones the confidence to know that in the future, he can operate without worry. This has giants fans expecting GIANT things. 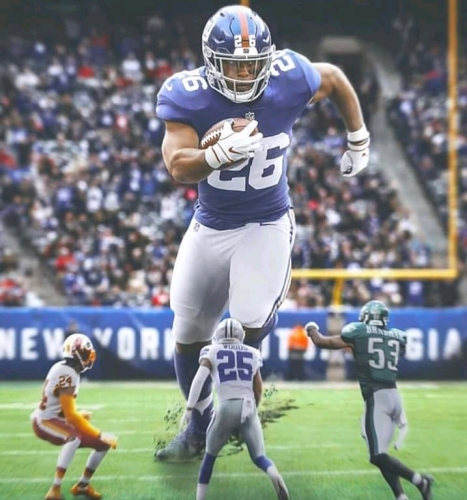 Barkley has more than enough talent and experience to these things. So this has giants fans bullish about Barkley’s upcoming season. However, it’s possible, even highly probable, that if Jones isn’t a transformative talent, this might be the start of Barkley’s demise as a player.

This season Barkley will log a lot of heavy-use downs, where his body takes more abuse than he did last year. As Jones opens as next years starter and tries to set his feet vs teams with tape on him, Barkley will also see heavy-use, next season. At a stout 5’11 233 pounds, Barkley is physically built for it. Then again so was 5’11 220 pound Rodney Hampton, back in 1994 to 96. 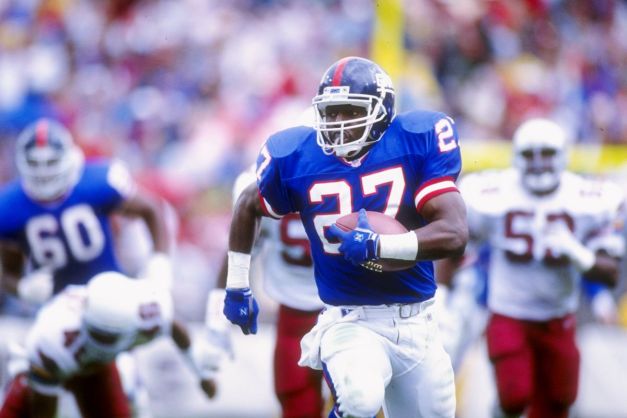 Rodney Hampton vs (then) division rival and annual doormat, Phoenix Cardinals. Back when the NFC East had FIVE teams in it.

For giants fans I’m about to use two dirty words. Sorry, but I have to. QB Dave Brown. Brown is the reason that Hampton went from being age 25 to age 40 in just two seasons. To give Brown a stable platform, the giants offense was hung around Hampton’s neck like bling from the planet Krypton. 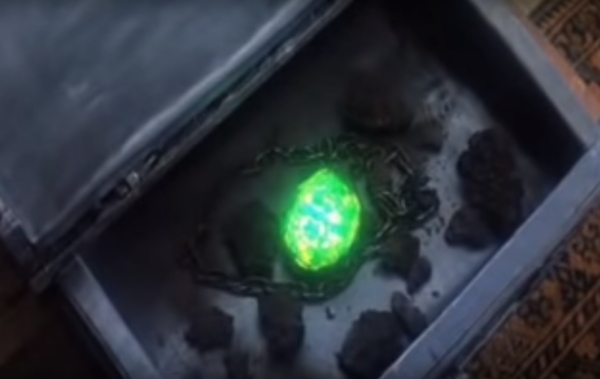 To put it in flat numerical terms, in 1994 Hampton had 327 rushes to Brown’s 350 pass attempts. And Hampton only played in 14 games that year! The workload was too much.

Since Brown never panned out as a starter (1994 -96: 47 starts, 20W – 27L, 35TD – 46Int), the load was never shifted off of Hampton, and he had to carry the offense, for three straight years. The giants essentially took an up and coming star, and ran him into the ground. (In four seasons with Brown at QB, Hampton had 963 touches and just one play of 30 yards or more.)

So it stands to reason that the giants may want to take a lesson from history, and monitor closely how much of their offense is run through Barkley. There is no denying his talent. He is definitely a special player. So while as a division rival, I root for seeing him contained, it would be sad to see him sacrificed on the altar of, “Trying to Legitimize Daniel Jones”.

Unfortunately, that seems to be what’s on the menu for 2019.