WHY NOT KEEP NICK FOLES? 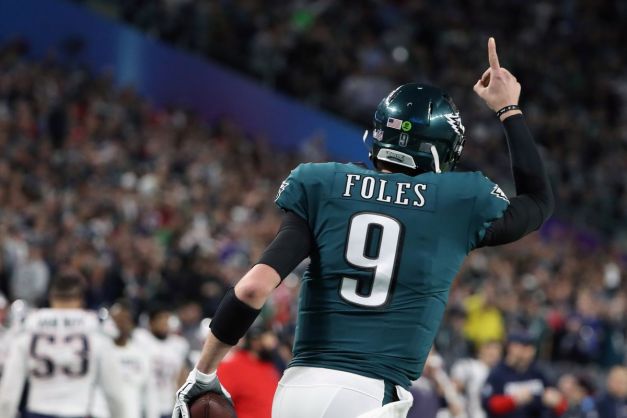 FRANCHISE Tag? Transition Tag? Tag him and trade him? Tag you’re it? Chatter right now is about whether or not the Eagles will tag and trade, QB Nick Foles.

There’s growing speculation that they Eagles won’t, because if they can’t trade him, we’re stuck paying him roughly 25M$ to be a back-up, due to the tag. Growing speculation is that the Eagles can’t afford that gamble, and so may have to let Foles walk as a Free Agent, free and clear.

That means all interested teams have to do, is sit and wait us out.

The problem is in the form of trade partners. There are teams who have established QB, who aren’t going anywhere in 2019:

CLE – Baker Mayfield (I got halfway through typing Johnny Manziel) 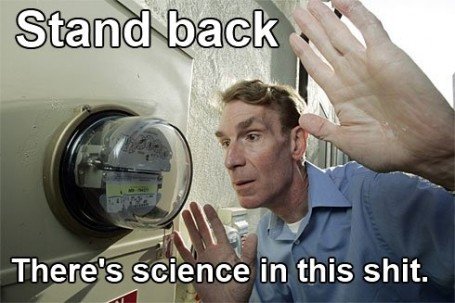 That’s 24 of 32 teams that wouldn’t gamble what they have for a shot a Foles. The remaining eight:

WAS – Is still waiting for an updated timetable for Alex Smith’s rehab.

ARI – Drafted Josh Rosen last year. Speculation is that Rosen could end up in NE, which would open up a possible landing spot for Foles near the place where he played college ball.

NYJ – Are content to let Sam Darnold continue his on the job training.

BUF – Josh Allen had a bad rookie year, but he was last year’s #7 overall pick, so the Bills can’t give up on him this soon.

MIA – Does Ryan Tannehill get another year? Do they draft a QB? No one has a clue what’s going on with the Fins.

JAC – Blake Bortles bags are packed and sitting by the door. While this team could draft a passer, they’re built to win now, and so would best be served by an experienced hand with playoff pedigree.

OAK – Derek Carr is the guy. The only reason he’s in this group and not the other, is the unpredictability of the Raiders Front Office.

Of that group, only Washington, Arizona, and Jacksonville really seem to be in the market for a QB. Which poses a problem for the Eagles, when it comes to trying to trade Foles. Fewer possible trade partners, means we have less leverage to uh…incentivize teams to give us something juicy for Foles.

However, a choked market also means it will be harder for Foles as a FA. If few spots want to add a starter, he could just end up a back-up elsewhere. That is unless he wants to start for Washington or Arizona, two programs currently in turmoil. Dysfunction almost made him retire once. Jacksonville seems like the best fit, but we shouldn’t just let them grab him. Right?

Hey! Here’s a crazy thought. What if we kept him? He’s frequently said that he loves it here. He’s also said that who he plays with, and the environment he plays in, matters to him. So why not put that to the test? He wants to play FA, okay. Offer him 50M$ over 5 years, with 3 of those years guaranteed.

Aside from the current Joe Flacco (18M) / Case Keenum (21M) situation in Denver, there is no back-up in football approaching 10M per year. None. Done this way, Foles gets to stay in a place he loves, in a system that plays to his strengths, as he soaks up crazy bench fees, while staying pretty healthy to boot. And if we do need him to step in here or there, his coaches, teammates, and even he himself, has no jitters about what to expect.

He is the ultimate insurance policy for THIS CITY, and he should, and could be paid like it.

This literally settles everything, and makes a deep strike at making sure that Nick Foles never wears another teams colors, ever again.

3 comments on “WHY NOT KEEP NICK FOLES?”