WELL that was as much fun as being jabbed in the eye with a pointy stick, wasn’t it? Apparently “wrapping up” is no longer a part of the process of tackling. Which would have been less of a problem if we could have gotten some heat on the Packers QB, or if our entire Secondary wasn’t trying to win the Izel Jenkins Award 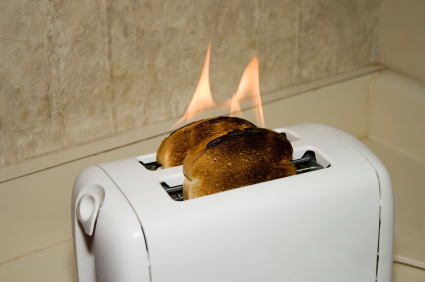 All in all, it was a shitty night be an Eagles fan.

The regression of QB Carson Wentz (24/36 – 66.6% – 254 – 0 – 1) has become impossible to ignore or dismiss at this point. The lack of an established offensive identity has him just throwing balls to open players, instead of playing QB.

Hey here’s a thought: Defense! Wouldn’t some of that have been nice? Where can we buy some pass rush? Because we’re apparently out of it.