WE’RE A MESS, BUT WE’RE THE BEST

ANYONE who says that the Eagles don’t have major issues right now is either retarded or high, or maybe a little of both. There is a breakdown in leadership throughout this franchise that right now, almost suggests that we were better off under (TIK).

Things are being handled poorly right now, that’s without a doubt. However, I’m willing to give this staff the benefit of the doubt as they try to find their legs. I’m not just being lenient because Doug Pederson is a first-time Head Coach. That’s in there too, but it’s not the major reason.

Pederson is coming in here relying on many players that never played for any NFL team besides the Eagles and for no other NFL HC other than (TIK). There is an entire revamping of culture here. Approaches to preparation, and how the team handles players will be different now; and Pederson has to help those who only knew the NFL through (TIK) to adjust their mindsets. It’s a huge job.

Which is why this lack of leadership has me on all fours, vomiting up my organs out of anger a couple times a week. But everyone is still in shorts right now. Just like you can’t get too high on what guys do now, you can’t get too low either.

Which brings me to the guys! How do I see us winning the East if we have leadership problems and Sam Bradford is still the starting QB? Excellent questions! Get ready to feel really positive Eagles fans! 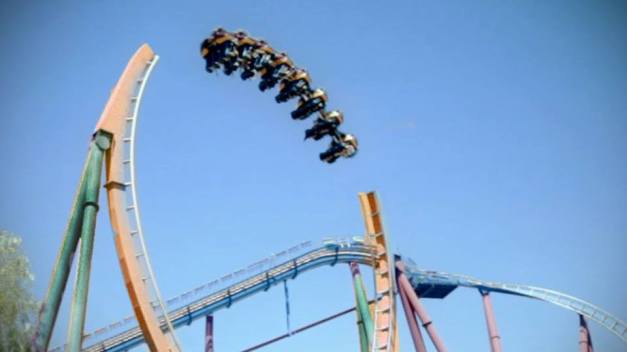 First off, even with last year as bad as it was, we were only 1 game under .500, and just 2 out of first place. And that was with Bradford going 7-7 (he missed two games). That of course was in a year when our division rivals weren’t very good. The good news for us is that they haven’t really improved significantly.

Second, we on the other hand, have improved drastically with the subtraction of one man and the tearing out of his faulty culture.

Third, in the West Coast Offense we’re installing is an offensive system that is more stable than the system we ran last year. Being more stable it will keep our Defense from being as beat up as it was over these last two seasons.

Fourth, we’re about to have a real Defense again. Even if it isn’t the nightmare machine that I envision (SOOOO looking forward to this year), having a middle of the pack unit that doesn’t hemorrhage big plays through the air will be a huge improvement over the last 6 to 7 years.

We’re better in so many fundamental ways today and that’s with guys still running around in shorts.

The Redskins improved an already scary receiving corps. Given that the game is still only played with one ball at a time, they didn’t add anything they didn’t already have there. They did however improve their secondary with CB Josh Norman. However with them not having a bottom-feeder schedule and a QB who can’t beat winning teams…well let’s say that barring a miracle, the Redskins 2016 season ended horribly at the conclusion of the 2015 season.

The giants? They added a CB who likes us better, and raided the Dolphins for a middle of the road pass rusher. Hey JPP, what do you think? 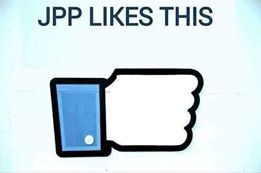 The Cowboys got a really good RB. In fact, I wanted him to come here. The idea there is that he’s going to allow them to return to the 2014 formula that produced a 12-4 record, and kept their QB from spending his year on Sean Lee. Excuse me, I meant Injured Reserve. Aside from their first pick, everyone else they drafted either seems to be injured or a project. Oh yeah, they did get Cedric Thornton from us. Maybe that will help? 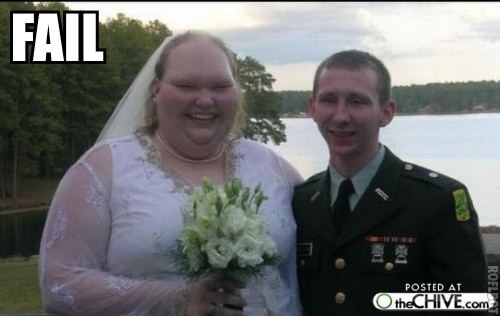 So with us being better and the rest of them chasing their tails, us improving that 7-9 mark and the Redskins likely failing to make 8-8…well it’s just basic math. Keep in mind until this becomes history, I realize it’s just me forecasting. Then again my track record for seeing these things is pretty solid.