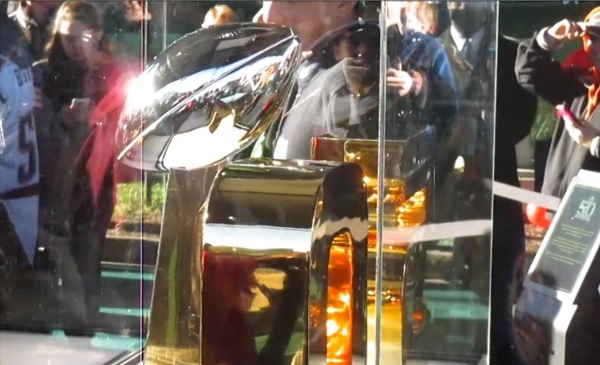 Personally I love the confidence. I think the Eagles overpaid for him and that in this system he won’t be as good as advertised (because he can’t be), but I like confidence. It smacks of when JRoll said the Phillies were the team to beat in 2006 and they started acting like it, ultimately winning it all in 2008.

I much prefer that swagger to Derrick Coleman’s response in 1992 when asked whether or not the Sixers could make new coach Doug Moe’s “Run n Gun” offense work. Coleman’s response was “We’ll see.” The Sixers greeted the year with a shrug instead of swagger. As a result they were an abysmal eye sore and Moe didn’t last the season.

I prefer it when a player puts pressure on himself and his teammates. The idea that a coach has to motivate players always bugs me when I hear it. Nobody had to motivate me when I played. I did it because I loved it, I wanted to win and I wanted to be the best. I wanted to be able to look another man in the eye and tell him he wasn’t on my level. And then I wanted to show him. But before that there must be work, and before that there have to be expectations. Expectations of your body, your effort, your will and your ability to push past today’s limits.

Byron Maxwell has expectations. Expectations of himself and of his team, and I’m here to tell you that I love that. And let me tell you something else; if his attitude can spread to the other men on this roster, and they can achieve that goal, then he will be worth every penny he’ll ever earns in an Eagles uniform. I guarantee it.