JUST take it a step at a time. No one is winning the Super Bowl this week. Playoff home-field advantage won’t be decided this week. No one will win the NFC East this week. Though each of those things is an objective we have, to achieve them we must take things just one step at a time.

So let’s put aside the lofty talk for now, and make those Washington Redskins, the unfortunate recipients of our intense and undivided.

This week, the least of our division rivals is stopping by, in hopes of leaving here with a win. While we rested our Starters during the preseason, they played their’s. This was probably to get in sync early, to compensate for the talent deficiencies that riddle their 53 man roster. Seriously. They have starters who wouldn’t make our Practice Squad.

This is a statement game for both teams. For the Redskins, they want to put an end to a culture of being dominated by the Eagles, after being swept in each of the last two years. For our Eagles, we need (not want…need) to start the year off, by pulling away from a division rival.

So let’s talk about the Four Things we need to focus on this week versus the Redskins :

1) Be aggressive early: Do not play down to this opponent. They don’t have the deep speed to stay with WR DeSean Jackson. So light ‘em up early. Force them to unstack the box, to play deep, and then gut them with the run. We have an unfair advantage. Abuse it. Use it early and often. On 2nd and 1, throw a 50 yard bomb! You hear me? Put the NFL on blast, and let the Falcons know that what happened to Redskins this week, is happening to them, in their house, next week. Send that message. Shake the Earth.

2) Shred their o-line: The Redskins have decided to feed sheep to lion, by starting what’s left of Donald Penn at LT and wait for it… Ereck Flowers at LG, opposite DE Derek Barnett and DT Malik Jackson. No, seriously. They’re doing that. Most of the NFL thought Penn was retired when he signed with the Redskins. Flowers is a 1st round bust on his third team, at a new position. So these are horrible mismatches. So should the Redskins slide their C left, to help out that side; or slide the C to the right, to help block DT Fletcher Cox? Either answer is the wrong one. Cox will spend a lot of time one-on-one with RG Brandon Scherff. Scherff is one of the NFL’s best. But all day, going one-on-one with The Homewrecker? Horrible odds. Did I mention DE Brandon Graham would also see almost exclusive one-on-one action? And when that o-line is gassed, we have a second starting caliber D-Line ready to throw at them. This is almost cruel. I love it. Shred the line.

3) Work the edges: As I always say, the Redskins most dynamic and reliable pass rush comes from LOLB Ryan Kerrigan. That also happens to be their Achilles Heel. TE Zach Ertz lines up on the edge, so he’s going out when Kerrigan is going in. Shifting an ILB to cover Ertz just opens up the run game inside. Pulling the SS to cover Ertz gives WR Alshon Jeffery a one-on-one opportunity. But to establish any of that, a few passes have to find their way to Ertz on the boundary.

4) Play press coverage: Okay the Eagles won’t play real press coverage, but there is no need to surrender a 67% completion rate to QB Case Keenum. So yeahhhh, if our CB’s could go ahead and keep those cushions to less than 5 yards, that would be great. 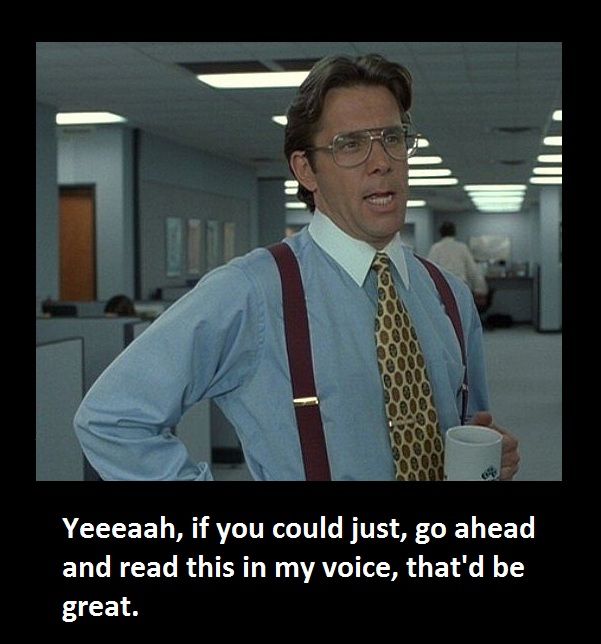 The Redskins know they aren’t ready. They don’t have their star LT, so they’re not trusting an off the street re-tread, to protect their future franchise QB’s blindside. That’s why Keenum is being thrown to the wol– getting the honor of starting. Their scariest receiver is concussion-prone TE Jordan Reed. The hope is that a spark will come from second year RB Derrius Guice, who spent all of last year on IR.

They have nothing to threaten us with.

If we knock Keenum out of the game, it will be interesting to see which QB would replace him. At this point in the season, the Redskins are just playing out the string.

Defensively the Redskins added SS Landon Collins, whom we were already in the habit of victimizing twice a year, when he played with the giants. The last time we met this team we were an injury depleted mess, throwing haymakers in hopes of qualifying for a Wild Card berth. And we still decimated them 24 – 0. This time we’re at full strength.

If you have a weak stomach, you probably shouldn’t watch this game. Slow start and all, we gon’ slaughter some hogs come Sunday.