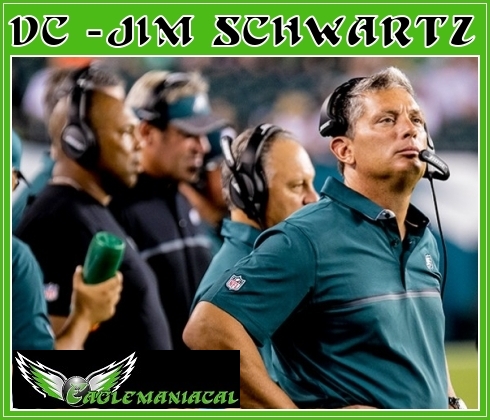 DC Jim Schwartz: Last time we met, the Redskins ran a train on us for 230 rushing yards. Having done that to us already this year, the ‘skins will be expecting to get away with it again. We also didn’t sack their QB even once. That points to needing a better Defensive game-plan than we had in Week 6.

You may also recall that we had some problems with our edges. 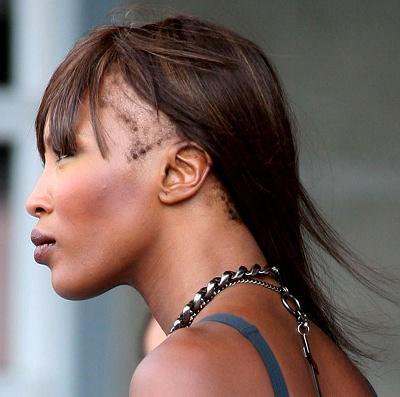 Okay, it wasn’t quite that bad, but we didn’t do a good job of containment, due to poorly set edges. If that happens twice in one year along with a diminished pass rush, it will mean that something significant has to change for 2017. 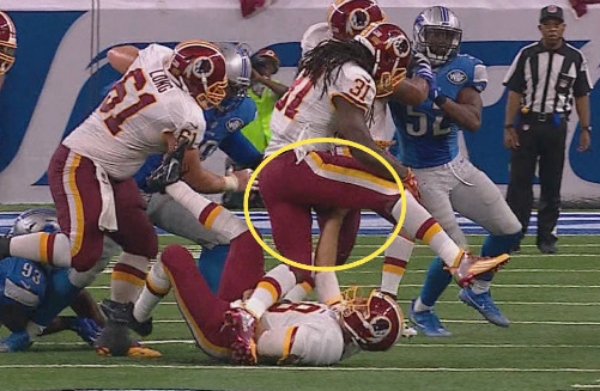 QB Kirk Cousins: The ‘skins are an offensive team whose real secret is down-field pass distribution. They have 3 receivers with at least 58 catches, and not one of them is a RB. That makes it hard for a defense to focus on any one player or area. This by default creates space for everyone. The trick to diffusing that attack is killing it at the source. That means that we have to unsettle Cousins and affect his timing.

(SIDENOTE: Cousins Week 5 win over the 3-1 Ravens was his first win over a team above .500. The Ravens three wins? The Bills, Browns, and Jags.)

With 7 losses already, 9 wins is the ceiling for this team. That record could (with some help) see us stumble into the playoffs. As long as there is something worth playing for still on the table, and fans are still shilling out to sit in 20 degree weather, there is going to be an expectation for the Eagles to chase this win. Good, bad or indifferent, it is what it is.

Draft position be damned! We don’t want to be swept by these ass-clowns, so let’s put it out there!