DON’T GET YOUR HOPES TOO HIGH. 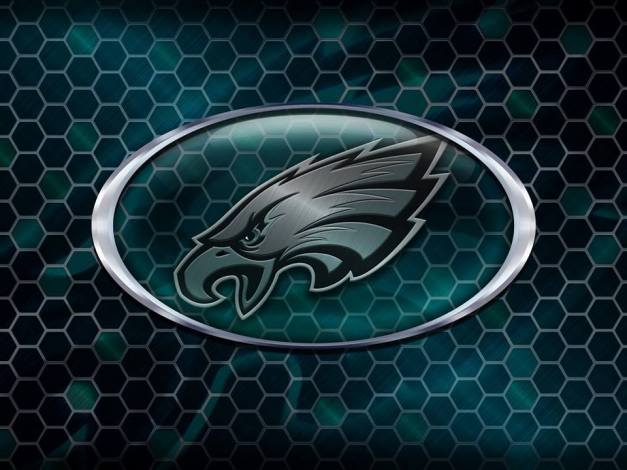 TOLD you it would “Be interesting to see which Free Agents want to sign here this year. And which ones we lose.” Eagles fans will find this interesting, while fans of Charles Kelly won’t like it at all. Don’t get your hopes to high Eagles fans. It’s okay to dream, but don’t set yourself up to be disappointed.

How about the way Cary Williams has been handled? I can’t say for sure, but I think I saw evidence of DeSean Jackson being a gang member hanging out in a Jacuzzi with the Dez Bryant tape, the Loch Ness Monster, and a Black senator from Philadelphia. 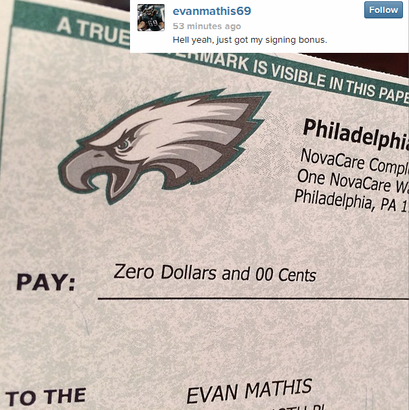 Knowing that why would a lot of guys pick coming here over other places? No respect AND practices that are harder than games? All that for a coach with zero playoffs wins?

Look, I’m not saying that the Eagles won’t get anybody. They have too much money available for some poor schlub not to say “Meh. How bad could it really be in Philly?” Somebody is going to take this money.

What’s funny is that last week many fans were so sure that WR Jeremy Maclin and New England Safety Devin McCourty would be Eagles in 2015. While Maclin left Kelly for a coach he’d last gone 4-12 with, McCourty took less money than the Eagles were offering, and we’re giving 10M$ a year to a guy (CB Byron Maxwell) with 17 career starts.

Keep in mind that FA “OLB” Brandon Graham is still waiting in the wings and Trent Cole’s release makes that huge at the moment. Fans think they want Jason Worilds, but Graham is the better player of the two. Signing Worilds instead would be a step down, not up.

The same can be said about FA DE Cedric Thornton. Neither Taylor Hart nor (NT) Beau Allen is the player that Thornton is. And Vinny Curry plays better as a 4-3 DE. If we’re smart we re-sign Thornton.

4 comments on “DON’T GET YOUR HOPES TOO HIGH.”